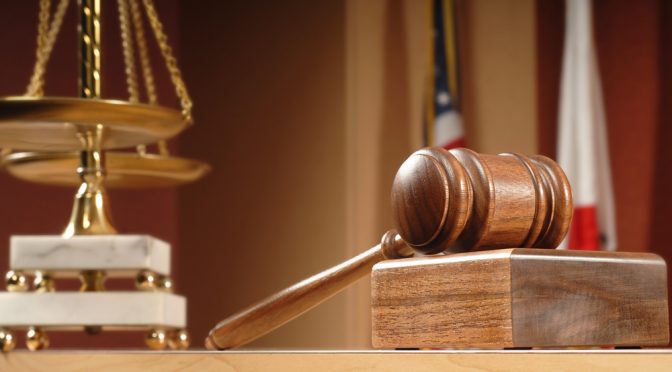 Here’s an article that features our post “Beyond BRICS: Exposing the Rats“, which should be very useful in furthering our Collective Enlightenment, so that those who fed on our ignorance will realize that there certainly are limits to their power.

How the Cabal Maintains Their Power And What You Need To Do To Stop It – Un-Consent | Beyond BRICS: Exposing the Rats

Stillness in the Storm 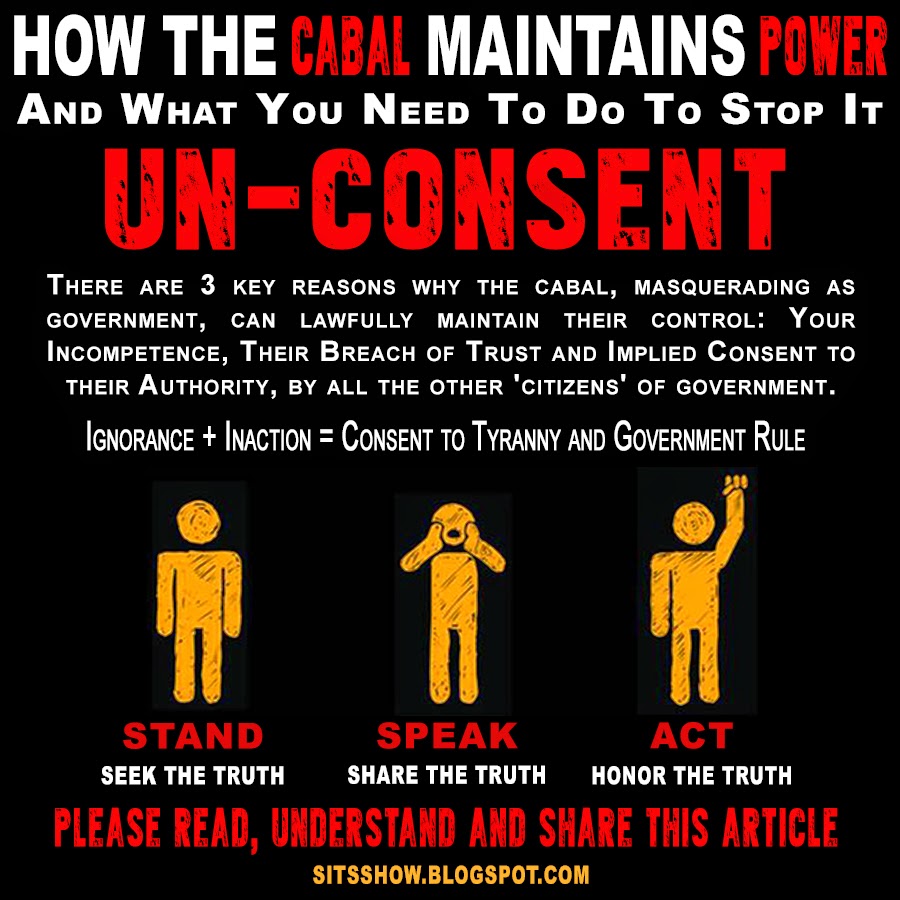 Updated: April 4th 2015: Synchronistically, on the same day this article was published, a NOTICE and PUBLIC ORDER was issued by Judge Anna Von Reitz. The notice can be used to help bring awareness and take action to end the mandate of authority maintained by the cabal, one more tool in our chest for freedom.
The article below is a history of how the Vatican led, Federal Reserve System took over the world, stole the constitutional republic from the people, and installed a corporate slavery system, debt slavery, without anyone taking notice.
This is ESSENTIAL data for anyone aspiring to be free. True freedom, personal sovereignty, the freedom described by the founding fathers, can only exist with profound knowledge and willingness to defend that freedom, from those who would take it.
Before that article, I am going to describe all of the underlying core principles in simple everyday language.
Our True Relationship to Government
There are 3 key reasons why the cabal masquerading as government can lawfully maintain their control: Your Incompetence, Their Breach of Trust and Implied Consent to their Authority, by all the other ‘citizens’ of government.

The people’s relationship to government the world over is greatly misunderstood. Most people think we are the servants of government, that they are at the top and we are at the bottom. But Government is now, and has always been, a Trust Relationship, with the people over the government. Trust Relationships are managed under Equity Law, the Law of the Sea, otherwise known as Contract Law or Common Law loosely.
While there have been many claiming these laws are ‘bogus’ and irrelevant, this is not taking into consideration the whole truth, which I will attempt to briefly explain. The basis to our legal/lawful system is Natural Law, and free will consent. So long as consent is given, it is in accord with Natural Law, the ‘rules that are made’ once consent is given (legal codes and statutes) is where most of the erroneousness is contained. Natural Law is consent, man’s laws are the rules created, once consent is given, or implied.
Law of Free Will: A trust agreement, or contract seems like some invention of modern society, but it is actually a principle of the natural world and has always existed. When two or more free will beings want to interact, they do so using agreements, and if we analyze life itself, we can see that at every level of interaction, there is always consent operating. Free will, in this sense, is ALWAYS honored, but since someone may not understand what they are consenting to (due to lack of knowledge), they may agree to something in the past, which is later discovered to be dishonorable.. The point is, all power and authority is actually an agreement between the people to be governed. Hence all governments, whether a Monarchy, Democracy or Republic is a trust agreement, an Corporation (Corporeal Oration – to make real through speaking, agreement).
This aspect of reality is understood deeply by our would-be masters, and they know that any power one person has over another is illusory. Someone can claim to be your master, but usually needs to use coercion, threats of violence, in order to compel your consent; fines, imprisonment, sanctions etc. This is a crucial point to understand, and while many people would like to believe we are totally victimized by the cabal, the truth is, our own incompetence and lack of action, gives them our consent. More on this later.
Lastly, the creator of the universe needs to be taken into consideration. For some this may seem like woo woo, but our would-be masters acknowledge the existence of a creator (albeit a distorted and fallacious concept of one), and in all honesty, so must we if we want to understand our true place as creditors and grantors of the estate; our freedom of mind, body and soul. These essential ideas must be accepted (at least on the surface) in order for us to understand how the systems on earth work.
The Creator Creature Trust and Estate

We will be discussing these treaties in more detail in a moment and how they go to the motive of the equally bizarre and false 13th amendment that converts every United States of America citizen into both a criminal and a slave, or a 14th Amendment US citizen into a piece of cargo- being worse than a slave.

Within the Equity System Managed by the UCC or Uniform Commercial Code, our estate is created at birth via the proof of live birth; a birth certificate. An Estate is an age old piece of technology developed for imparting trust from the original owner or creator, to a trustee or third party. For example, during the crusades, the volunteers would entrust their estate to a friend or family member, who would manage the land for them while they were gone. If the Crusader died or was lost at sea, then the friend could claim the estate as their own. And this is exactly what the Elite do for every birth certificate carrying individual:

The United States is the only country in the world that not only condones slavery but has embedded it as a religious and moral right within its own constitution. However, that is exactly what the false 13th Amendment says:

Let me read it to you: “Neither slavery nor involuntary servitude, except as a punishment for crime whereof the party shall have been duly convicted, shall exist within the United States, or any place subject to their jurisdiction.”

So if I am able to claim someone as a criminal, such as in summary justice – then I can make them a slave. How could anyone in their right mind logically conclude then that the 13th Amendment abolished slavery? It did not! – it institutionalized it to the present day under the Fascist models of the NWO 2.0 then the Third Reich and now the Fourth Reich.