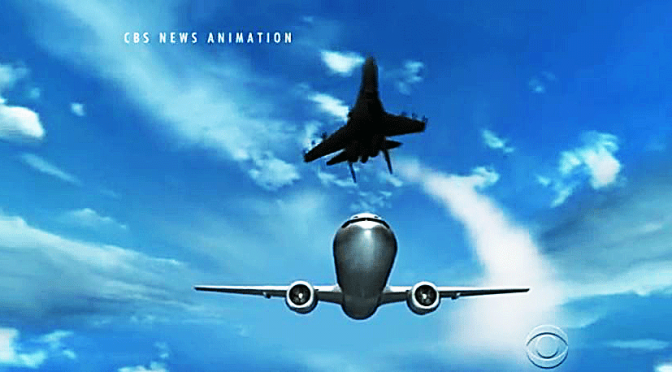 The ongoing conflict in the South China Sea, or the West Philippine Sea, whichever perspective you want to look at it from, is not between the Philippines and China but of China versus the United States.

And whenever we say US on this blog, we’re not referring to the Americans as a people but to the Corporate United States based in Washington, District of Columbia.
The inconsistent signals coming the White House are proof that Obama administration is split right in the middle. One faction is making peace in the Middle East by successfully concluding the Iran Nuclear Deal, while another faction continues to instigate wars with Russia, Syria and here in the South China Sea, using proxies.
These “war hawks” are actually chicken hawks not willing to fight their own wars. John McCain is even found to have wilfully denied and covered up the existence of POWs left in Vietnam.
The issue on the Spratly’s is not a matter of life and death in this country. In fact, commerce between Chinese and Philippine companies are proceeding normally as it should even with the ongoing UNCLOS arbitration regarding the government’s claim on the Spratly’s at the prodding of the US government, of course, to which China officially refuses to participate by virtue of its preference to a bilaterally negotiated settlement on the issue.
South-East Asia is not at war with itself until the White Man came. Beyond lip service, we have not actually benefited from the 113-year old US-Philippine friendship.
In deep contrast, Ethiopia has posted 11% annual growth with the help of China. Misplaced loyalty is indeed very unproductive.

July 23, 2015 (EIRNS)—The war-mongering Washington, D.C. think tank, Center for Strategic and International Studies (CSIS), held a forum on the South China Sea on July 21 in Washington, spewing forth charges from various speakers that China is breaching international law, showing aggression, provoking military confrontations, breaking the status quo, and on and on, in the South China Sea. Yet CSIS did invite two Chinese scholars to present the Chinese view, and while they were primarily used as a foil for the neo-con rants, they did state the obvious—that it is the US which is provoking a military crisis.
Dr. Wu Shicun, President of the National Institute for South China Sea Studies in China, said that the extensive and increasing US military surveillance flights off the Chinese coast, followed by the highly provocative fly-by of the artificial islands China is constructing in the Nansha (Spratly) Islands, pose a real danger of intentional or accidental confrontations. He added that the US encouragement of Japan to engage with the US and the Philippines in military exercises in the South China Sea (where Japan has no claims and no boundaries), at the same time that Washington pushes Japan to scrap its pacifist Constitution, demonstrates that the US is carrying out a “containment of China” policy. He noted that several other claimants to South China Sea islands and reefs have built up artificial islands in the past, although China also claims sovereignty over them,—yet the US considers them blameless while accusing China of breaking international law.
Dr. Yee Sienho, Professor and Chief Expert at the Wuhan Uninversity Institute of Boundary and Ocean Studies, refuted the US claim that China must follow the decision of the Arbitration Court of UNCLOS (UN Convention on the Law of the Sea) in the Hague on the complaint brought by the Philippines. He noted that UNCLOS explicitly does not rule on sovereignty issues, which is why China refused to join the arbitration, which is their right under UNCLOS. He said the US posture—that they do not take sides on sovereignty issues, that they are neutral—is belied by their actions in “pushing the envelope,” backing the other claimants and denouncing China. He said this is “very dangerous—the US needs better legal advice.”
Global Times also responded to the keynote speech at the CSIS forum by Danny Russel, Assistant US Secretary of State, calling his remarks “absurd.” Russel said the US was neutral on sovereignty, but when it comes to “adhering to international law,” the US will not be neutral, and will “come down forcefully.” Global Times states editorially:

“It is necessary for the US to elaborate what article of international law that China’s land reclamation activities in the Nansha Islands have violated, and what forceful coercion China’s engineering ships have done to neighboring countries.”

The editorial adds that “it is perfectly legal for China not to accept the arbitration tribunal’s decision; in fact, forcing China to accept or abide by the arbitration result is illegal.” He notes that the US accuses China’s actions as being to blame for the serious conflict between the two nations, but adds: