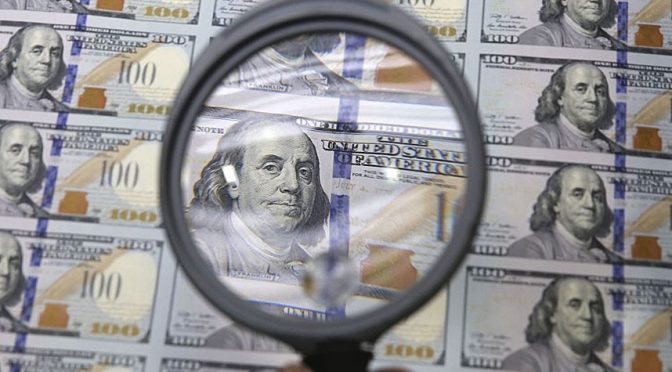 
Within the framework of the Eurasian Economic Union (EEU) the countries have also discussed the possibility of switching to national currencies. According to the agreement between Russia, Belarus, Armenia and Kazakhstan, an obligatory transition to settlements in the national currencies (Russian ruble, Belarusian ruble, dram and tenge respectively) must occur in 2025-2030.
Today, some 50 percent of turnover in the EEU is in dollars and euro, which increases the dependence of the union on countries issuing those currencies.
Outside the CIS and EEU, Russia and China have been trying to curtail the dollar’s dominance as well.
READ MORE: China approves usage of ruble instead of US dollar for border city
In August, China’s central bank put the Russian ruble into circulation in Suifenhe City, Heilongjiang Province, launching a pilot two-currency (ruble and yuan) program. The ruble was introduced in place of the US dollar.
READ MORE: Time for Russia & Vietnam to think of switching to local currencies – Medvedev
In 2014, the Russian Central Bank and the People’s Bank of China signed a three-year currency swap agreement, worth 150 billion yuan (around $23.5 billion), thus boosting financial cooperation between the two countries.
http://www.rt.com/business/313967-putin-says-dump-dollar/ 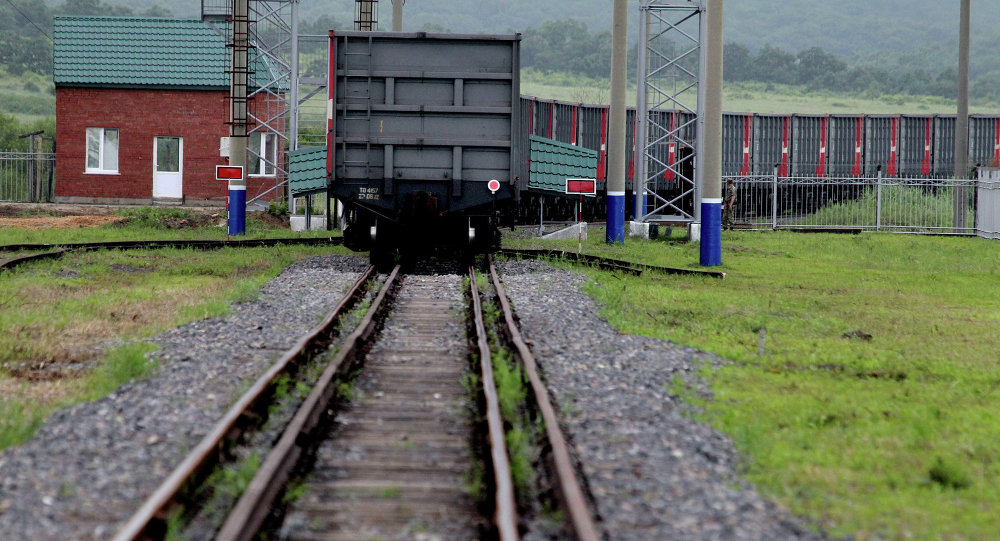