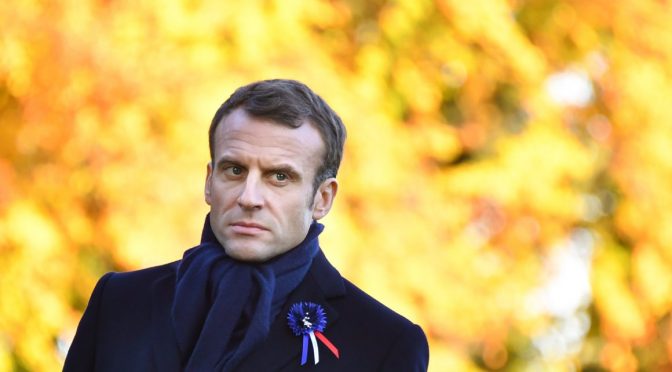 
The ongoing demonstrations, which saw clashes with the police and 700 arrests nationwide, are the biggest threat so far against the Macron administration.Spineless Macron, of course, is nowhere to be found except through the mainstream media, giving some token measures to protestors’ demands.
Now, the latter is seeking his outright resignation. 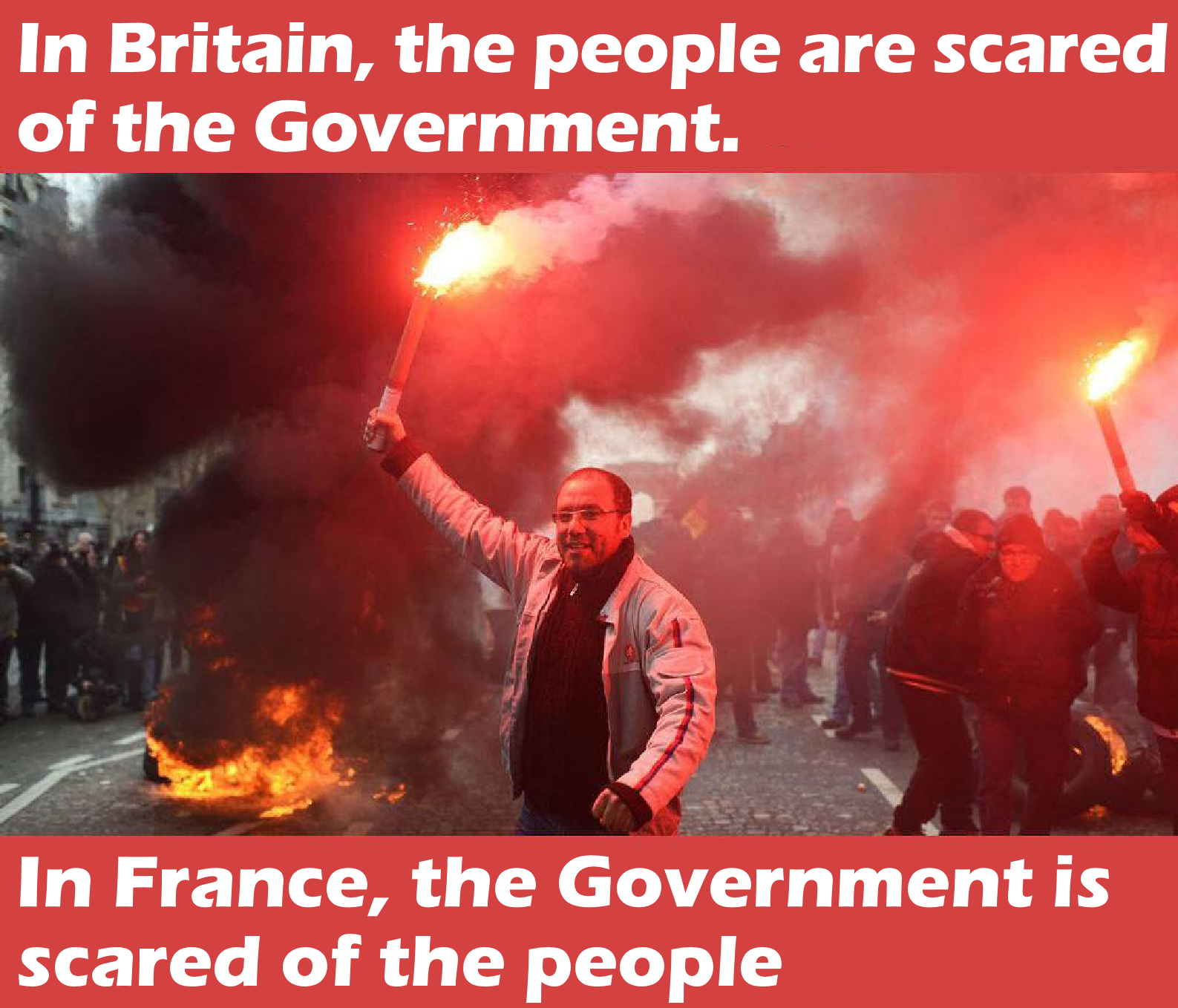 
If the people of France could sustain the demonstrations across the major cities, they might just be able to have a crack on it. Macron already blinked first.