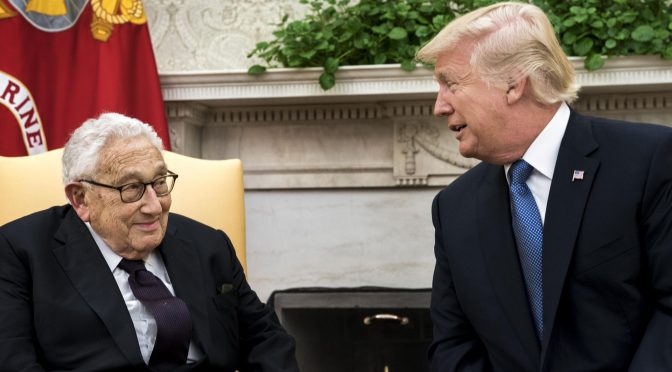 Constitutional attorney and author John W. Whitehead is founder and president of The Rutherford Institute. His new book Battlefield America: The War on the American People  is available at www.amazon.com. Whitehead can be contacted at jo***@ru********.org.