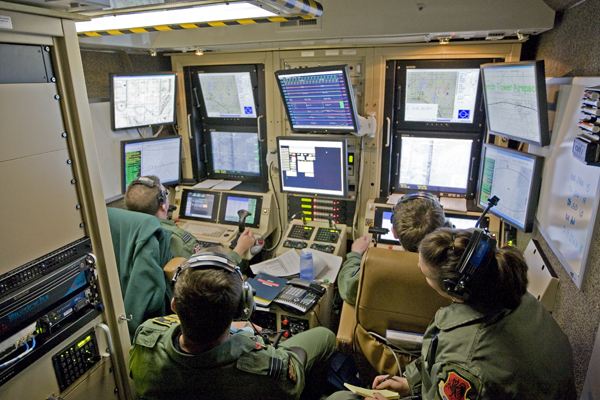 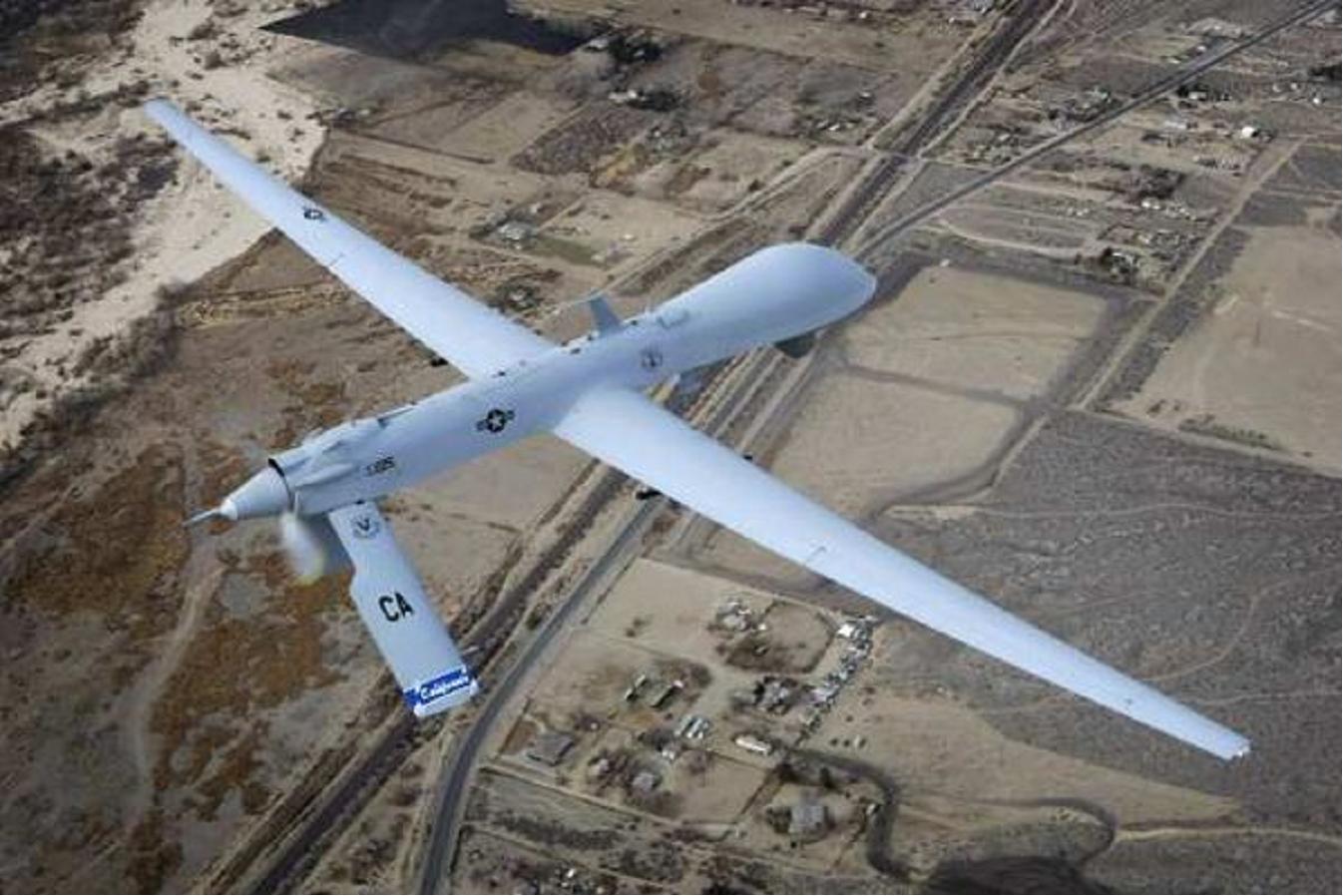 A computer virus has infected the cockpits of America’s Predator and Reaper drones, logging pilots’ every keystroke as they remotely fly missions over Afghanistan and other warzones.

The virus, first detected nearly two weeks ago by the military’s Host-Based Security System, has not prevented pilots at Creech Air Force Base in Nevada from flying their missions overseas. Nor have there been any confirmed incidents of classified information being lost or sent to an outside source. But the virus has resisted multiple efforts to remove it from Creech’s computers, network security specialists say. And the infection underscores the ongoing security risks in what has become the U.S. military’s most important weapons system.

“We keep wiping it off, and it keeps coming back,” says a source familiar with the network infection, one of three that told Danger Room about the virus. “We think it’s benign. But we just don’t know.”

The takedown of the cabal is indeed happening…