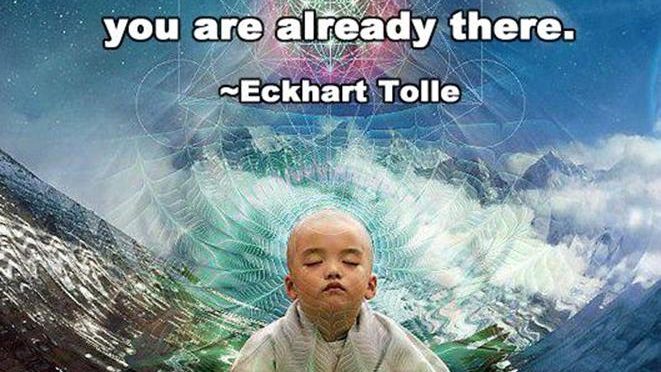 Throughout the journey we all share until this point in time, when all that had happened and those that continue to manifest, i.e. the positive changes that have been effectively downplayed, nay ignored, by the Old Media, we have been brought to the limits of our patience, and imagination. We are forced to understand something that requires a different mindset than that which we were born into.

The concept of freedom is not just the absence of tyranny and oppression. It is a complete reassertion of one’s being, i.e. the Creator and the Created. We are the Collective Consciousness that decided to be here, in this present continuum of space and time, for a certain purpose.

That purpose may have been forgotten for a while, but once etched in memory can never be obliterated through the passage of time, for time never really existed to begin with.

All concepts that limit what can be need not be utilized anymore if we are to survive as a species. The concept of individualism spun a cancerous “survival of the fittest” mindset.

On the other hand, it is easy to condemn the shortcomings of anybody but oneself, yet evolution was never simultaneous. We are our brothers’ keeper. We have to carry them for a while because this is a journey that all of us deserve and decided to be part of.

Together, we will revisit the real meaning of freedom, and be blissful to live in it. 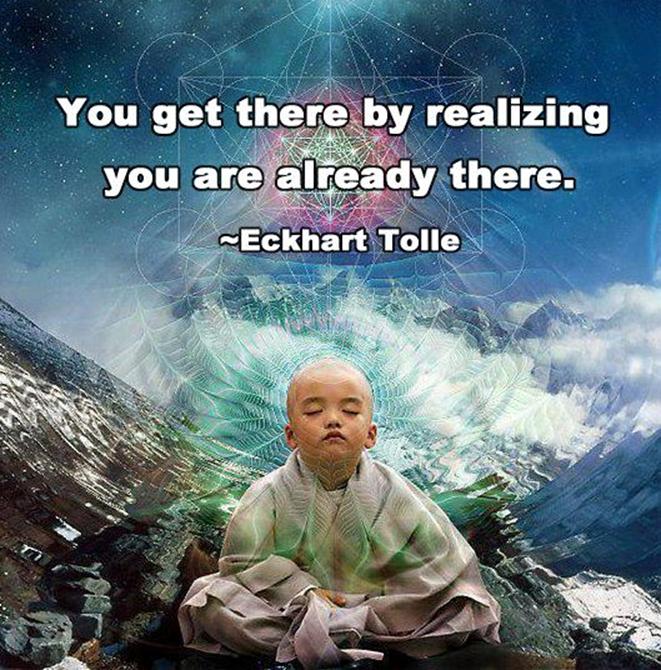 Reading the latest statement from the One People’s Public Trust, and reading the comments from the supportive as well as from the confused has brought one particular thought and realization to mind.

One thing from all of the OPPT documents and statements is perfectly clear. The laws are all reset back to prime, back to ‘zero point’, back to how it was in the very beginning before any man-made laws and rules ever existed eons of our time ago. All rules (laws, statutes, regulations, codes, etc.) are all created by corporations such as the corporation of the United States of America (all countries, political parties, governing bodies, etc.) are actually just registered corporations. All corporations are regulated through the UCC(1) which is owned by all of the people of the earth equally. Therefore, the people once again rule the corporations and therefore rule the systems, legally and lawfully. We are back at ‘zero point’. Fresh start. Where we choose to take it from here is up to us, the one people of earth. I AM is you (and me), the actual, real, spiritual you, which is different than the legal-entity-you. We are spiritual beings who have chosen to currently experience a life on planet earth. I AM created by the Creator and as such, I AM subject to the Creator’s laws which supersede any man-made law. This is the basis for this system reset.

Human consciousness is made of energy, which includes magnetic energy. Even with humanity’s limited scientific knowledge, human scientists have been mathematically tracking and calculating this rate.(2) Human consciousness is growing and expanding and we are ready to evolve and live in the new paradigm.

This brings me to the thought I had when reading the most recent statement from the OPPT. All of this accomplishes something wonderful. Our galactic brothers and sisters have been offering earth’s population a membership in the galactic community for many years. Two main reasons have prevented this from happening so far. First of all, our corrupt systems, especially the corrupt financial and governing systems were not in alignment with the higher consciousness of the galactic community. Secondly, membership was offered through the ‘leaders’ at that time. The ‘leaders’ at that time were corrupt. They did not want to release their hold on humanity for many reasons that all ultimately would have meant a loss of their control of their power. We are ready at last to move forward and to become a member of the galactic community as our systems are being restructured in a way that aligns with the greater galactic neighbourhood. Between our systems aligning with a higher consciousness and humanity’s consciousness expanding, WE ARE ready!

(1) UCC or Universal Commercial Code was founded and initially owned by The People, it was subsequently usurped by an individual for the purpose of legally enslaving The People. Recently, through the work of the OPPT, the UCC ownership is back in the rightful hands of all The People of the Earth equally.

2 thoughts on “What Does It All Mean?”