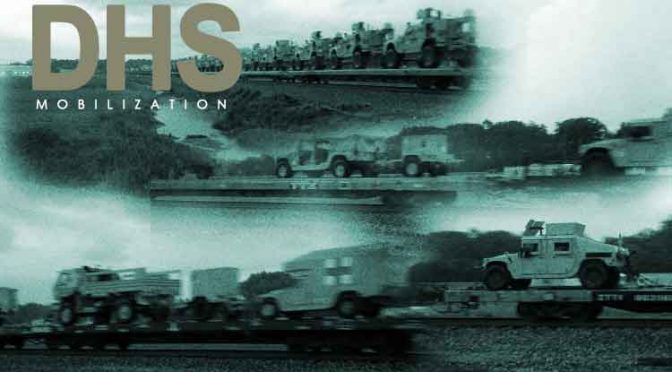 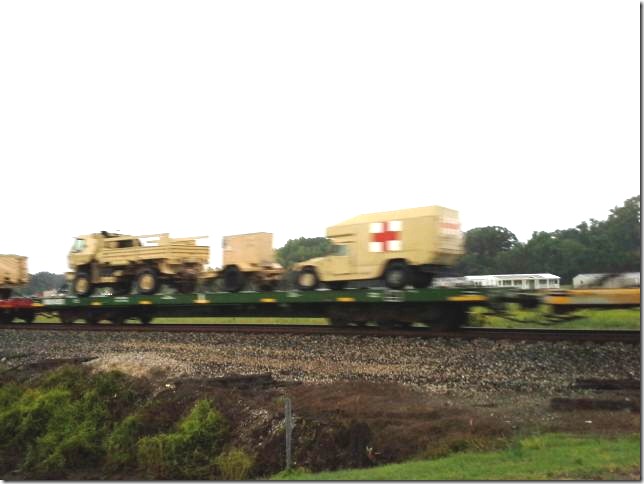 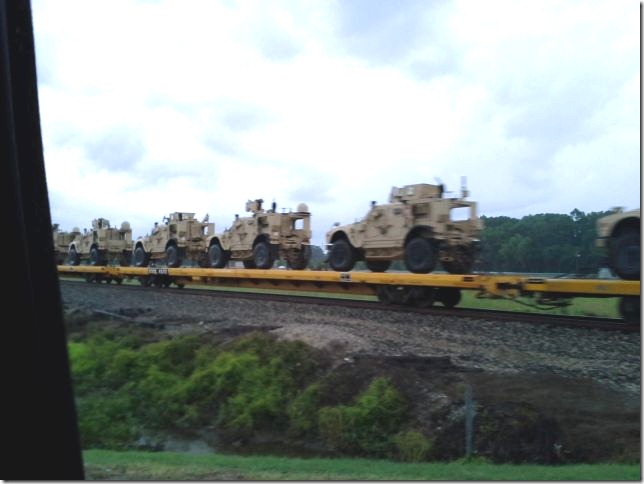 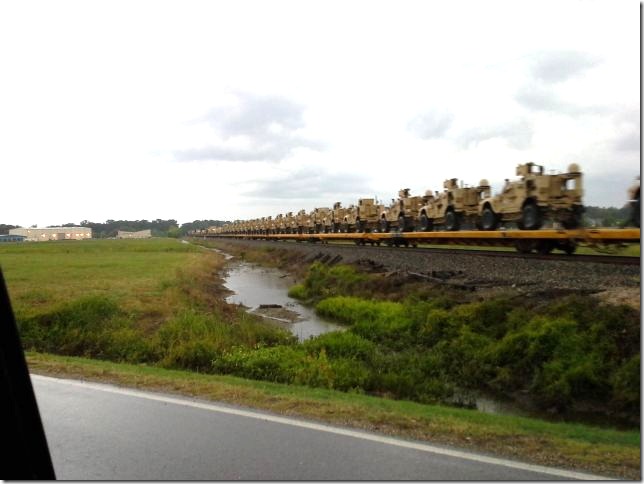 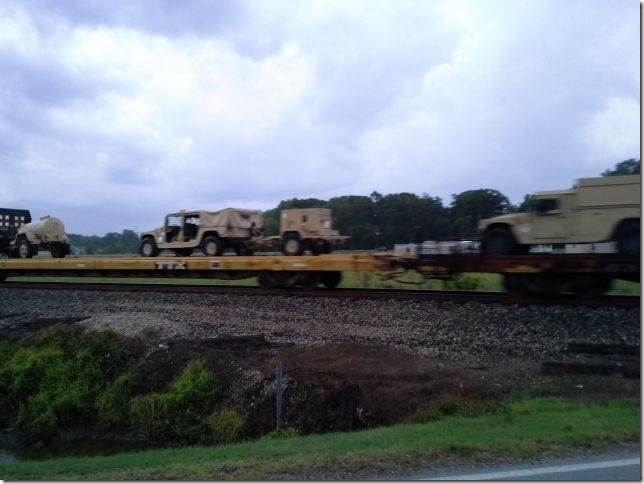 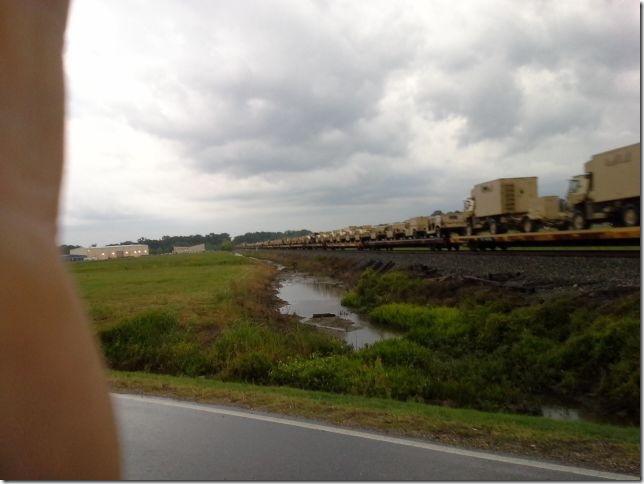 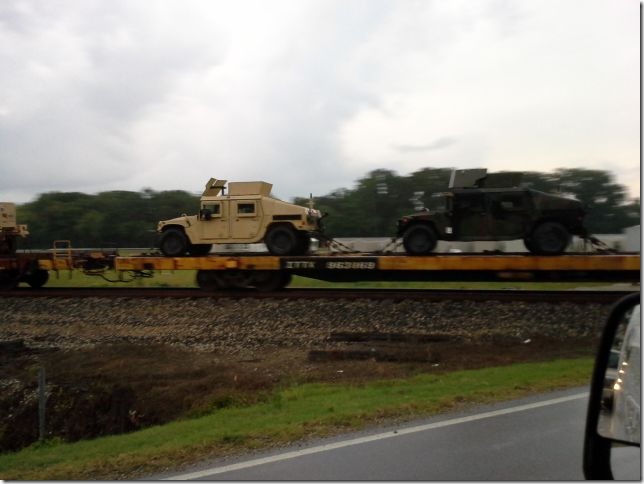 One thought on “Homeland Insecurity: On The Move”