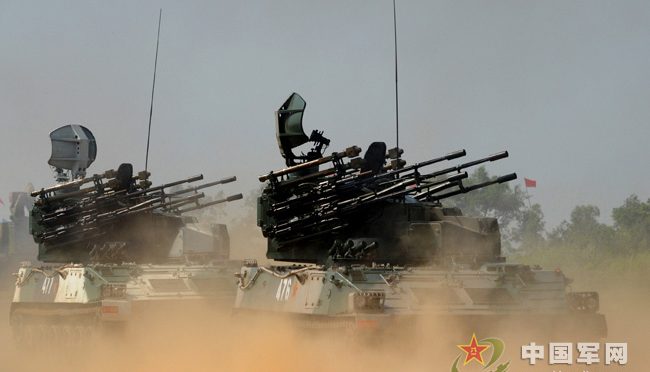 The Last Line of Defense

An NFK video update
By The Keenan Team
[vimeo http://vimeo.com/101906354]
2014 07 28 19 11 56 from KeenanTeam on Vimeo.
Our hotel here in Jakarta Indonesia is located near a large mosque. Prayer chants can be heard throughout the day and night. Tonight those intonations are accompanied with the sound of fireworks. It is the eve of Idul Fitri, which in Arabic means newly reborn. Tomorrow, the last day of Ramadan, is a time of celebration for all the Muslim world.

For those here on the front lines in the global battle to expose and defeat Tyranny it is also a time of celebration; More importantly it is a time for continued vigilance – as we press our adversary in every direction – to the edges of the Earth.
On 11-23-2011 what was to become known as the Trillion Dollar Lawsuit was filed in the US  district court in Manhattan, New York. This action,  along with the plaintiff Neil F Keenan, would provide the catalyst in exposing to the American public gross criminal activities of the Zionist controlled US government. As the lawsuit process progressed, it would reveal to the world the organized enslavement of humanity and ongoing rape of  the planet itself.
When first hearing of the lawsuit , Ben Fulford prophetically predicted that this single brave action could bring an end to worldwide financial tyranny. We’ve since learned the implications are even more far reaching.
In this posting “The last line of defense” it’s easy to see the interconnectedness of significant geopolitical events. Further,  one can see the importance that the Keenan team remain focused and vigilant.  Failure to stop, and bring down the cabal is not an option.
The end is near. To date the Keenan Team has gone from battle to battle and emerged victorious – but the battles which remain have narrowed down to those that will determine who is, and who is not in  position to call the shots on Planet Earth. To the victor belongs the spoils and we are crossing that line in the very near future.
In this latest Neil Keenan video update, Neil describes more of the details surrounding the cabal’s recent foiled (for now) attempt to steal 240,000 metric tonnes of Dragon family gold. Neil names names and describes how and where the gold was smelted into one kilogram bars as well as who was behind the plot itself.
Neil talks about the ugly breakup between Karen Hudes and Wolfgang Struck. Yes they’ve broken up folks! – Even Wolfgang now refers to her as delusional! We must have hit a nerve or two in our “Three Strikes and You’re Out!” post.
The speed of the demise of the cabal is directly proportionate to the awakening to the control and atrocities long committed by those pulling the geopolitical strings. China and Switzerland are dumping the US dollar, and as the US economy is about to collapse – convoys of trucks filled with food and supplies lead to the underground bunkers designed and built to protect the power elite from any catastrophic events which might occur on the surface.
Neil has recently heard of a plan to kill 268 million unsuspecting US citizens!!
Things are speeding up and the heat in the kitchen is being heated seven times hotter than before. As the cabal grows increasingly desperate, intensifying and accelerating their efforts – so we do also.
The fourth, fifth and sixth elders are revealed and released in this post, as we initiate our plan of acceleration. Elders be forewarned – Japan (the west) has their eyes on the global account assets, and is positioning to come to Indonesia to get them!
At this time Neil would like to thank those who have stood side by side with him, putting their lives at risk.  The list begins with Benjamin Fulford and David Wilcock, Drake Bailey, Thomas Williams and Jean Haines, the King of Hawaii and Doctor Aidun, Michael Dunn, Michael Calhoun and Rob Miller, Peter Eyre, Shirley Pressnell,  Jo Hutabarat and Inchul Kim, Tom Clines (deceased) and General Jack Myers (deceased), Richard de Montgomerie, Frank Amadeo, Nasco, Ticho and Ilko,  and many more.  Special thanks to Lorraine Ferris.
The Keenan Team

All Elders assets are to be managed at the UNION BANK OF SWITZERLAND
LETTERS signed in accordance to MR. WILLIAM VOUNCHER’S
TESTIMONY
It is possible and most likely that many of the original names to be mentioned are individuals who have since passed away and the assets are now in the hands of their family members.
Therefore, the family members are demanded now to Cease and Desist their attempts to market the assets of the Global Accounts and/or the Soekarno Accounts.
Copyright © 2014, GROUP K, Ltd.
source »
Please support us by downloading our Towards Healthcare Emancipation – Premium Edition, a fully illustrated eBook about how you can implement a low cost but extensive and decisively effective healthcare system in the comfort of your own home.
With this eBook you can easily defeat cancer, AIDS and all other parasitic diseases for good. Find out more about it here. The proceeds from this book will be used to fund our next project, Towards Energy Emancipation. The aim is to make the subject of free energy more understandable for the layman so that anybody could replicate and install his own power plant and be completely living off-grid.
If you haven’t done so, please like our FB page to encourage others to learn more about our work. Thank you very much for your valuable support.