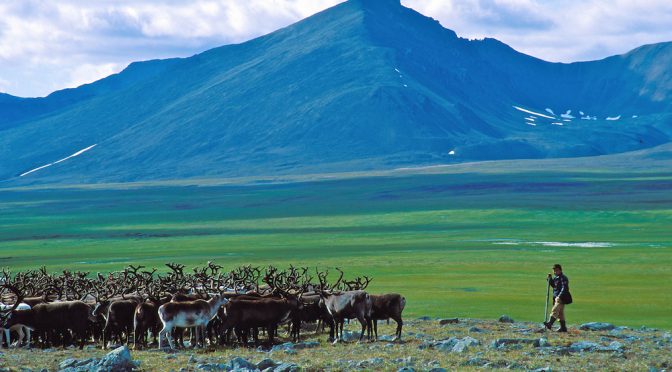 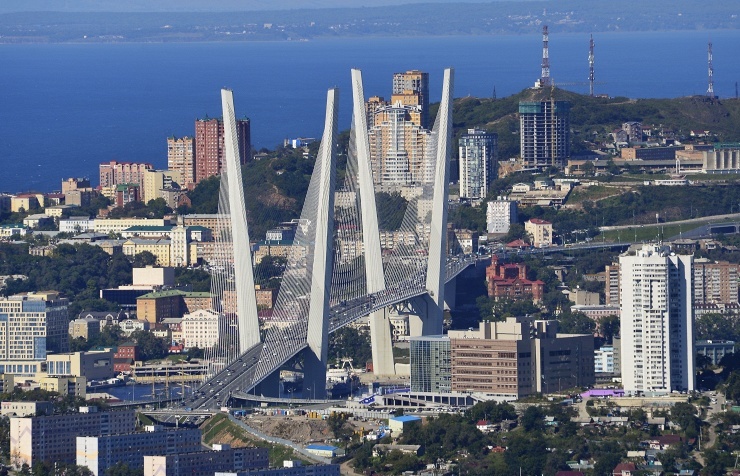 MOSCOW, March 30. /TASS/. Six major projects that are due to draw some $2.19 billion in private investments have been approved for implementation in Russia’s Far East, while the state will spend only $290 million, Minister for Russian Far East Development Alexander Galushko said on Monday.
Nearly 8,300 new jobs will be created in the region, and more than 30 other projects estimated at $26 billion are currently under consideration, Galushko told the Komsomolskaya Pravda newspaper.
Read also
Outpacing development territories to help draw investors into Russia’s Far East
Russia to launch economic projects in Far East in 2015 — presidential envoy
Russia expects foreigners to invest into Far East projects — deputy PM
Chinese investments in Russian economy to reach $4-5 billion annually — expert
Russia’s Amur Region eyes $15 billion investments under Power of Siberia project
The Russian Far East, a vast territory rich in natural resources, is home to just 6.2 million people, the minister said.
“The domestic market is very small. But there is a huge foreign market, which is closer than Moscow – these are Asian countries. The world’s number one economy – China, number three – Japan and the most dynamically growing economy – Indonesia /GDP growth 13.5% last year/,” Galushko said.
Amid the ruble devaluation, the production costs in export-oriented sectors in the Far East have been reduced by half, he added.
Now the Far East is in the first place among all Russia’s federal districts for the personal income growth and the production growth. For example, in the Chukotka autonomous district, in the Far East, the production growth last year reached 147%
As a result, the outflow of population from the Far East fell by 25% in 2014 compared with the previous year when some 27,000 people left the region, Galushko said.
In a bid to attract people to the Far East and develop entrepreneurship there, the region plans to give each resident one hectare of land for free.
“There are no restrictions here. The land is given for any purposes: agriculture, business and housing construction. It is allotted to all the citizens of Russia,” the minister said. This can engage in the development more than 140 million hectares, he said.
One of the significant sources of funds for the Cabal is the healthcare industry which registered a whopping $2.7 trillion in 2011, and is projected to soar to $3.6 trillion in 2016, in the US alone. We believe that this is just a conservative figure.
We can avoid using drugs, defeat any viral attack and scaremongering easily by knowing how to build our own comprehensive antiviral system. Find more about it here.