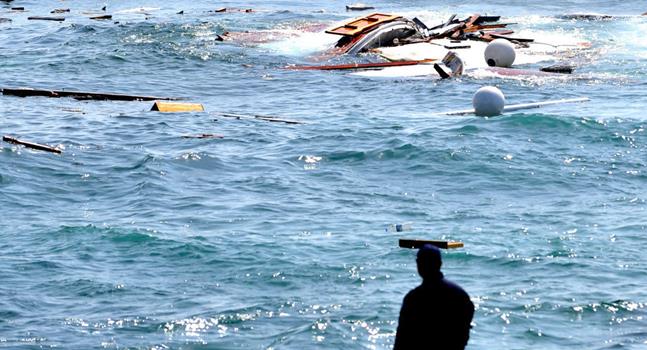 It was France and the rest of the EU who implemented a no-fly zone over Libya and supplied the rebels with weapons enough to subdue and eventually murdered Gaddafi and paved the way for the plundering of Libya’s natural resources and the future establishment of a Rothschild bank instead of issuing their own sovereign currency.
The US/EU intervention was advertised as the promotion of democracy in the Region and yet only a hell of turmoil and ISIS terror can be found. Do this people ever think that we do understand what’s going on, but are they that shameless? 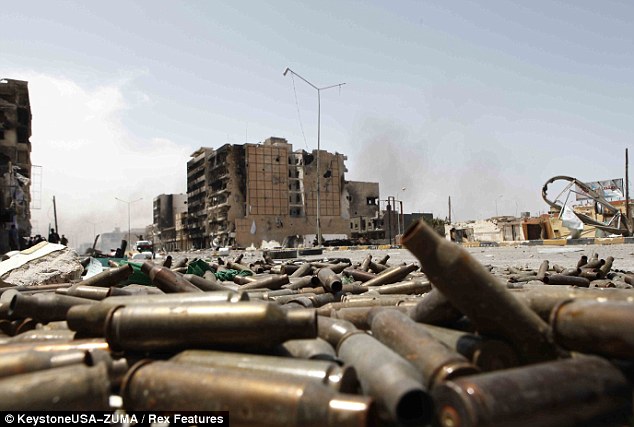 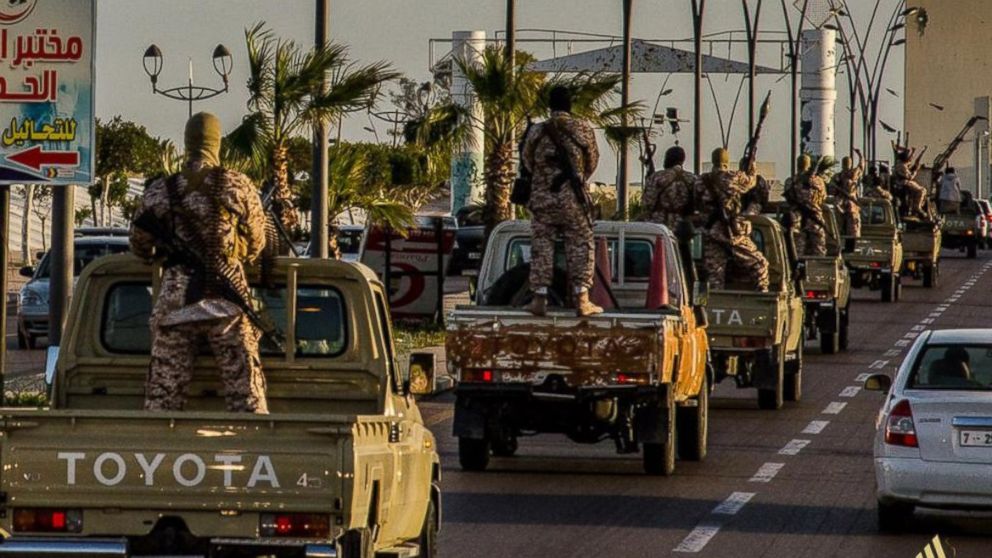 As EU leaders meet and decide what to do about the swathes of migrants dying in the Mediterranean – 900 people are believed to have drowned on another rickety ship from Libya bound for Italy and crammed full of desperate men, women and children.
In what’s been described as the worst disaster on the Mediterranean Sea yet, only 27 refugees survived.
The Tunisian captain has been arrested and charged by Italian authorities with multiple homicide. A Syrian crew member has also been charged with facilitating illegal immigration.

When will the real culprits, those that were truly responsible for Libya’s total destruction, be arrested and hanged?
One of the significant sources of funds for the Cabal is the healthcare industry which registered a whopping $3.09 trillion in 2014, and is projected to soar to $3.57 trillion in 2017, in the US alone. We believe that this is just a conservative figure.
We can avoid using drugs, defeat any viral attack and scaremongering easily by knowing how to build our own comprehensive antiviral system. Find more about it here.

One thought on “Libyan Migrants Drowned While EU Interventionists Watch”