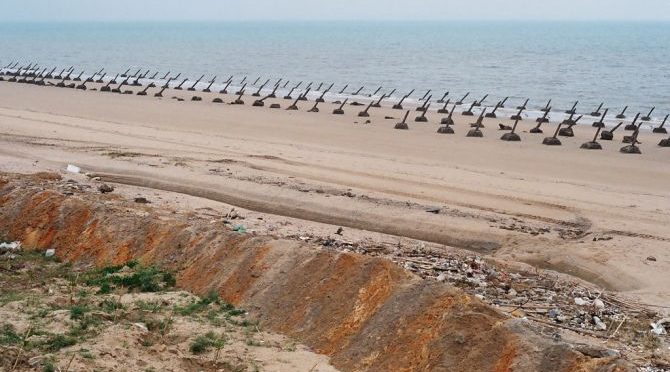 Chinese and Taiwanese officials met on the on Saturday to discuss the development of bilateral ties.

China’s Taiwan affairs chief Zhang Zhijun met with Taiwan’s mainland China affairs chief Andrew Hsia to discuss ties on an island which was formerly a scene of battle between China and Taiwan.

Zhang and Hsia affirmed that they intend to continue developing ties between China and Taiwan, which began in 2008. Kinmen is a Taiwan-controlled island several kilometers off the coast of China’s city of Xiamen. It was the scene of a battle between Chinese and Taiwanese forces in 1958, which ended after a ceasefire was declared.
Sputnik
Without external interference, Asia would be peaceful.