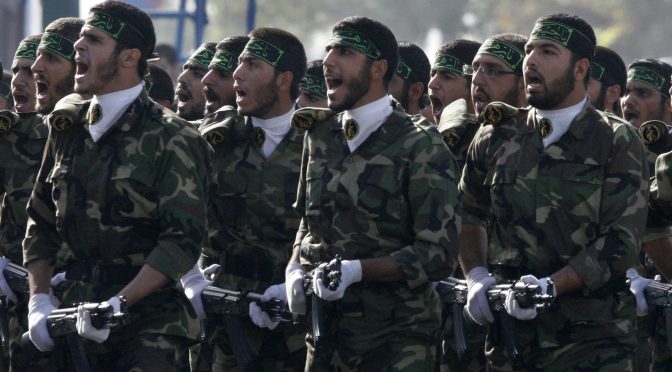 Here's a reminder that back in the 80's David Cameron and Jeremy Corbyn were living in two very different worlds. pic.twitter.com/fO4mCColu8