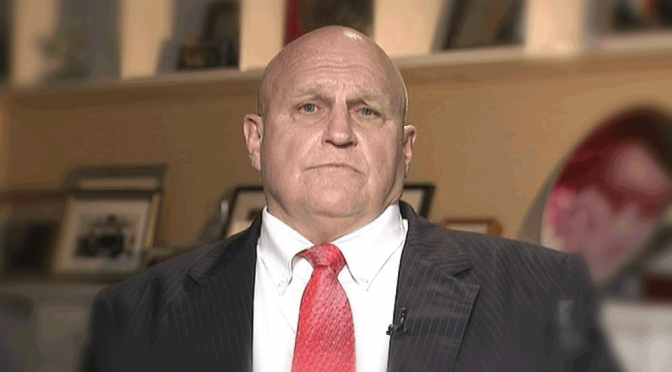 by benjamin
November 24, 2015
It is no longer good enough to passively blog about the mass murdering fascist cabal that is seizing power in the West, it is time to take direct action. This writer is going to put his life where his word is by going at noon, Japan Standard Time on November 24th, 2015* to confront senior Khazarian cabalist mass murderers Richard Armitage, Michael Green and Kurt Campbell.

These murderers will be showing up at the Nikkei Hall in downtown Tokyo where they will be giving orders to their Japanese slave politicians and fomenting war. We will be live streaming on the internet as we try to force these criminals to answer for their crimes to the world public. It is time to make it impossible for members of the Khazarian mafia to appear in public without being confronted about their crimes and lies.
Campbell, Green and Armitage are all accessories to the murder of over 15,786 innocent Japanese citizens on March 11th, 2011. As this writer has previously written, Armitage is a heroin dealer who is also responsible for the murderer of numerous heads of state, including Ferdinand Marcos of the Philippines and Noboru Takeshita of Japan. Kurt Campbell was tape recorded trying to bribe Japanese politician Ichiro Ozawa with a monopoly on xeolite, a radiation clean up agent, immediately before the 311 nuclear and tsunami mass murder terror attack. Campbell was head of Asian affairs for the US State Department at the time. Michael Green, head of Mossad in Japan, has slandered this writer and forced Japanese politicians to publish essays saying the Japanese people had to obey Jews.
These people are now offering multi-billion dollar bribes to opposition politician Tooru Hashimoto in an attempt to co-opt an opposition alliance that is likely to overthrow the slave regime of Prime Minister Shinzo Abe. Sources close to Abe meanwhile say there has been a systematic assassination campaign going on against people in Abe’s immediate circle who are beginning to chafe at the orders given by Armitage and his fellow Khazarian gangsters.
We encourage all readers to phone the following places and demand the arrest of these criminals since we know an exact time and place where they will be appearing:
US White House: 1-202-456-1414
Japanese Embassy in Washington: 1-202-238-6700
US Department of Defense: 1-703-571-3343
US Justice Deparment: 1-202-514-2000
FBI: 1-202- 324-3000.
In addition, we ask non-US readers to phone their governments and ask them to also demand the arrest of these criminals.
All readers are further encouraged to organize similar such action whenever senior cabalists and known war criminals like Henry Kissinger, George Bush Sr., George Bush Jr., Donald Rumsfeld, Dick Cheney, Nicholas Sarkozy, Tony Blair etc. show up in a public place. Public enablers of these criminals like Janet Yellen of the Federal Reserve Board, Mario Draghi of the European Central Bank and Haruhiko Kuroda of the Bank of Japan also need to be confronted about their printing money for gangsters every time they appear in public. These people need to be named, shamed and arrested. Enough is enough. Remember nobody is above the law and these are all proven mass murderers. They need to be removed from public view and placed in jail where they belong.
OK, and now for the rest of the news. The world power struggle is intensifying with a now public and undeniable military blockade of Israel and its proxies in the Middle East. This is being admitted even on websites like DEBKA that are linked to Israeli Mossad intelligence. DEBKA is saying Iranian planes are attacking near the Syrian/Israeli border while the grounded Israeli air-force looks helplessly on.
http://www.debka.com/
A Russian, French and American fleet is now operating off the coast of Israel as part of a campaign to force that rogue state to cease is incessant promotion of terrorism and war. The Russians and their allies, including the US Pentagon and now the French are also targeting the large corporations such as Exxon Mobil, Haliburton and BP plus their owners the
continue reading