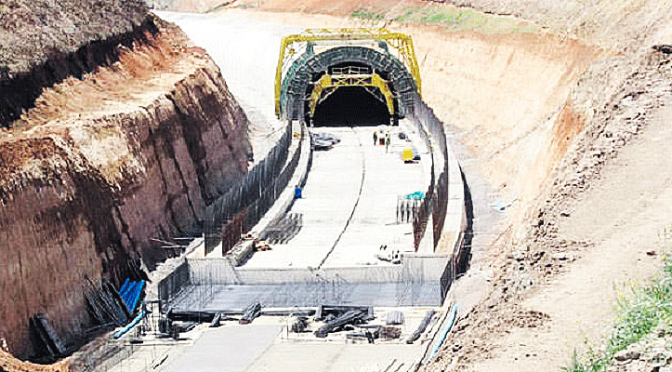 Well, there’s no slowdown in China. The country is focusing more on domestic consumption simply because the West could not afford to pay all their products anymore especially now that they are requiring payment s only with asset-backed currencies. It has instead focused more on spreading its wings across Eurasia.
A 70km hyperloop transport system will also be installed in the Russian Far East alongside other railway projects in Central Eurasian regions, with Chinese investments. 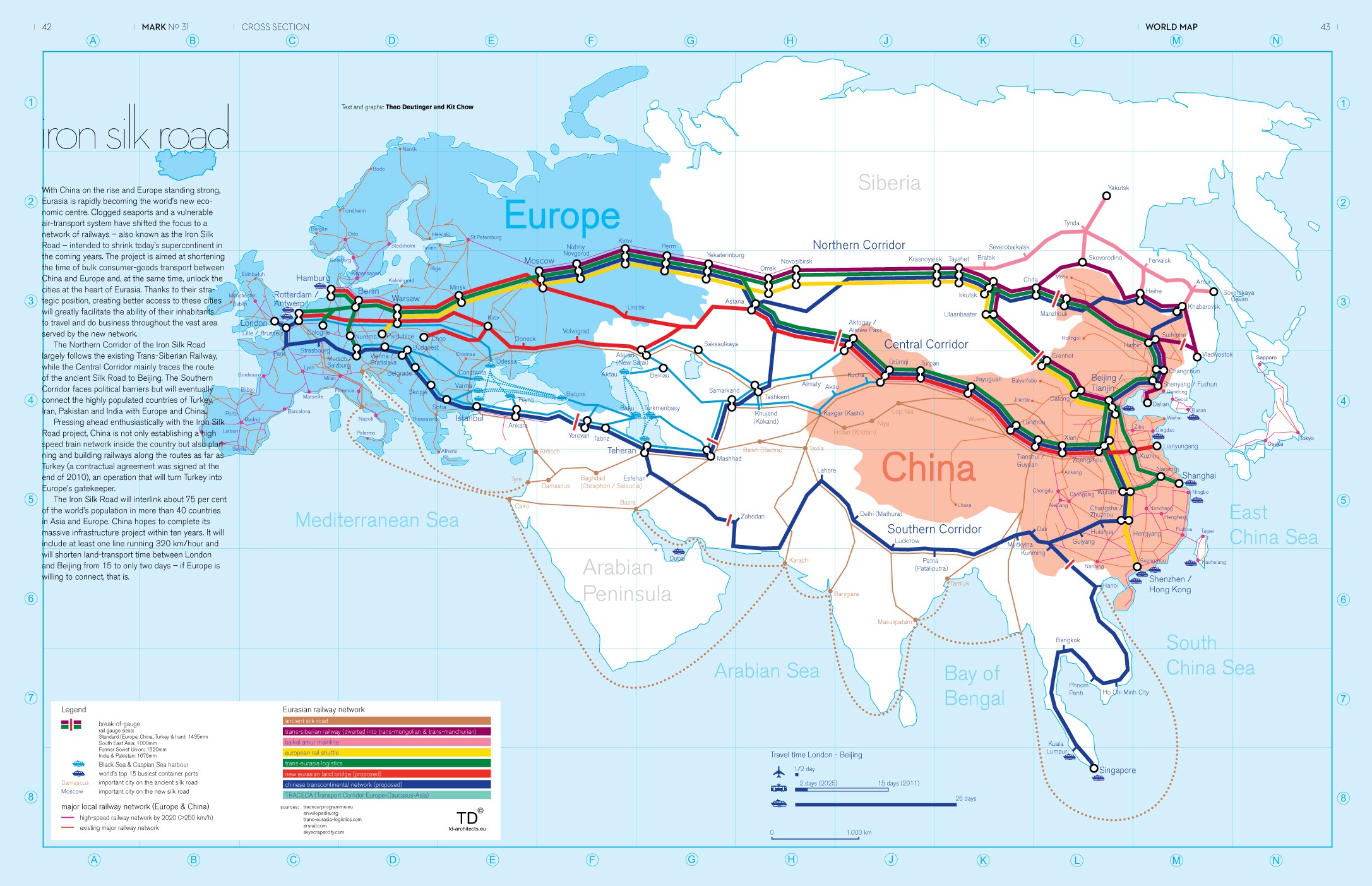