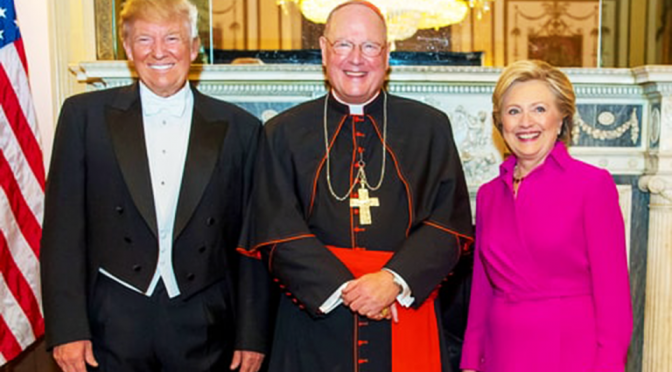 We have been very, very suspicious of Donald Trump since he began his political run.
Many believed he was an outsider who was our “only hope” to tame the US federal government beast.  But it has become very clear he is not.

First, Wikileaks showed that Killary herself actually approved Trump to be her competitor. According to an email sent from an assistant at the Clinton campaign, Hillary was aware that Trump was going to run before the political process was fully underway.
Clinton advised the mainstream media to push his legitimacy as a “pied piper” candidate because she realized, after looking at the poll numbers, that she wouldn’t stand a chance at winning the presidency against any of the establishment republicans without making them “pied pipers” –  it just so happened that Donald was the easiest to play the role considering his long history of friendship with the Clintons. 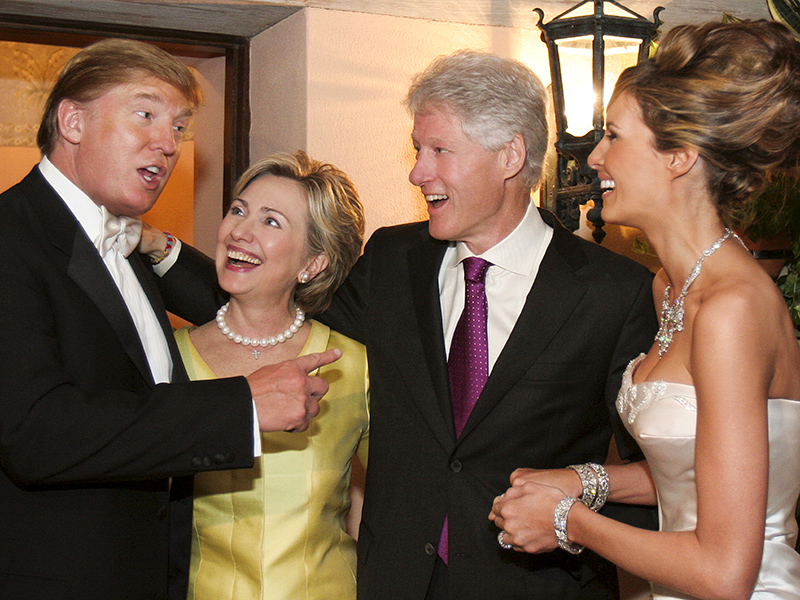 In addition, the mainstream media was more than complicit in creating a narrative that the 2016 presidential elections were about Hillary Clinton vs Donald Trump from the get go.
But, barely reported in the media, was that after the 3rd presidential debate, Clinton and Trump went out for a night on the town together… and where they went is of great interest.
They went to an annual Jesuit function which is usually full of New World Order types. 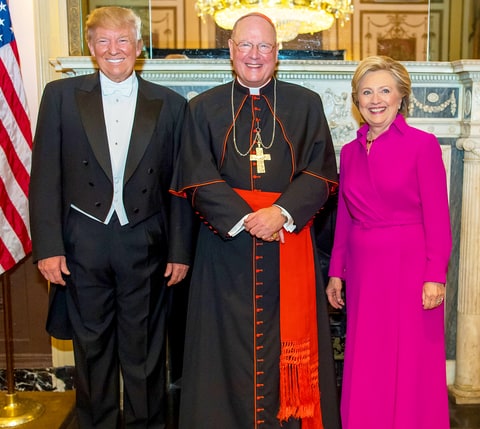 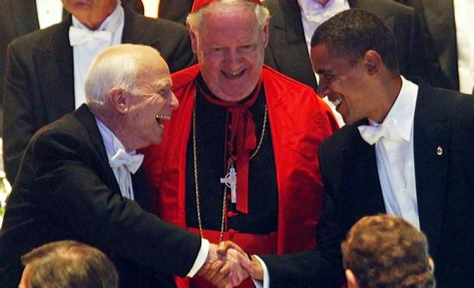 These people are called Magis because they can do magic, and the basic tenet why these Magicians are so very successful is that most people want to be fooled.