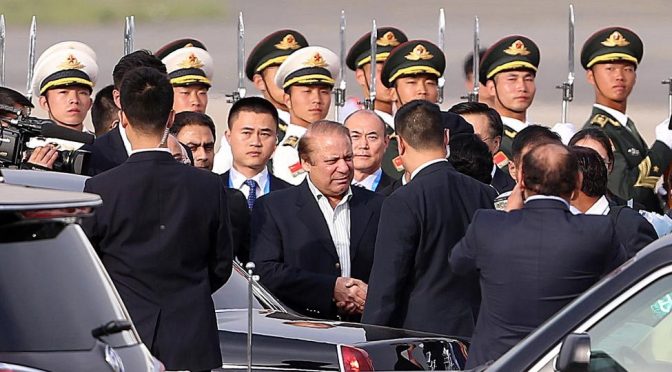 Below, find a list of confirmed attendees at China’s Belt and Road Forum, to be held in Beijing May 14-15. Sources are hyperlinked wherever possible; entries without hyperlinks are based on statements provided to The Diplomat.