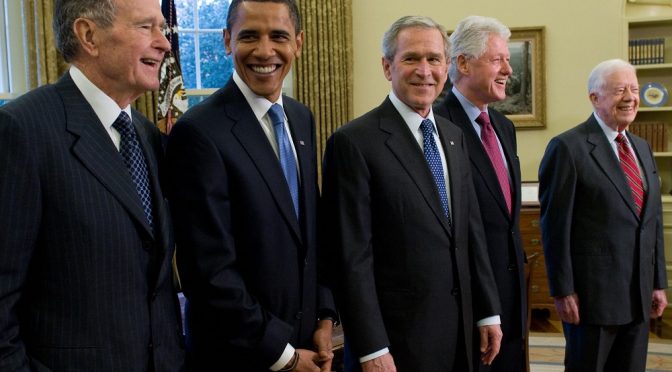 The day will live in infamy, the attacks planned well in advance. Bin Laden and so-called “crazed Arabs” had nothing to do with destroying the twin towers and striking the Pentagon.
The Big Lie persists. Most Americans no longer believe the the 9/11 whitewash commission’s official account of what happened.
by Stephen Lendman
Bin Laden was an unwitting CIA asset transformed into “Enemy Number One.” In December 2001, he died of natural causes in a Pakistani hospital, widely reported at the time – including by The New York Times (several months later), Fox News and the BBC.
Obama didn’t kill Osama.
In September 2001, CBS News anchor Dan Rather said he was admitted to a Rawalpindi, Pakistan hospital on September 10, 2001. France’s Le Figaro reported:
“Dubai…was the backdrop of a secret meeting between Osama bin Laden and the local CIA agent in July (2001).”
“A partner of the administration of the American Hospital…claims that (bin Laden) stayed (there) between the 4th and 14th of July (and) received visits from many members of his family as well as prominent Saudis and Emiratis.”

“(During the same period), the local CIA agent, known to many in Dubai, was seen taking (the hospital’s) main elevator (to) bin Laden’s room.”
Pakistani intelligence confirmed his December 2001 death. Yet the myth of his responsibility for 9/11 persists. The FBI later admitted it had no evidence linking him to the attack.
The official 9/11 account was fabricated to conceal state-sponsored terrorism, dark forces in Washington responsible for what happened.
It became a pretext for waging endless wars on humanity at home and abroad. It was the wrong time to be Muslim in America.
They’ve been disgracefully victimized, vilified, and persecuted for their faith, ethnicity, prominence, activism, and charity – innocent men and women bogusly called terrorists, used for political advantage.
More than any other ethnic/religious group, Western discourse unfairly portrays Muslim Arabs stereotypically as culturally inferior, dirty, lecherous, untrustworthy, religiously fanatical, and violent.
Ongoing US wars against predominantly Muslim countries, along with Trump’s travel ban against targeted Islamic ones is a cross millions of people threatening no one are forced to bear because of Washington’s imperial ruthlessness.
Following 9/11, America became a fascist police state. GW Bush’s declared war on terrorism was US state-sponsored terrorism on humanity.
A week after 9/11, congressional Authorization for Use of Military Force (AUMF) declared it – on the phony pretext of combating forces “responsible for the recent attacks launched against the United States.”
Bush/Cheney took full advantage – flagrantly abusing executive power, most congressional members acting as co-conspirators.
Bush/Cheney’s Military Order Number 1 let them usurp authority to capture, kidnap or otherwise arrest any non-citizens (later citizens as well) anywhere in the world if involved in international terrorism – real or fabricated – holding them indefinitely without charge, due process or judicial fairness.
Obama further institutionalized indefinite detentions and military commission injustice, violating America’s Fifth Amendment protections.
Post-9/11, torture became official US policy, Guantanamo symbolizing ruthless injustice against Muslims in nearly all cases guilty only of being in the wrong place at the wrong time, uninvolved in violence or other criminal actions.
Anyone designated a threat to US national security is vulnerable to arrest, imprisonment and indefinite detention – how police states operate worldwide.
Post-9/11, the unpatriotic Patriot Act (prepared months in advance), Homeland Security Act, National Security and Homeland Security Presidential Directives, the Detainee Treatment Act, Military Commissions Act, amending the 1807 Insurrection Act and 1878 Posse Comitatus protections, Big Brother spying on Americans and others worldwide, police state presidential executive orders, criminalizing peaceful protests, and other harsh measures transformed America into a fascist police state – with bipartisan support.
It continues under Trump. Full scale militarization of the country is the law of the land – at the federal, state and local levels, constitutional rights increasingly ignored.
Everyone everywhere suffers from US imperial arrogance. Neocons in charge threaten world peace.
Their rage for unchallenged global dominance risks potentially catastrophic nuclear war – sovereign independent Russia, China and Iran potential targets
State-sponsored 9/11 made America unsafe and unfit to live in. Full-blown tyranny may be another major false flag away, possibly happening any time.
Unthinkable nuclear war, if launched, may be the greatest price to pay for what happened on that fateful day. The possibility should terrify everyone.

“Grateful for our freedom, faithful to our cause, and confident in the future of the greatest nation on Earth.”

That would be more accurate if they truly are in control of their own government. But they are not. 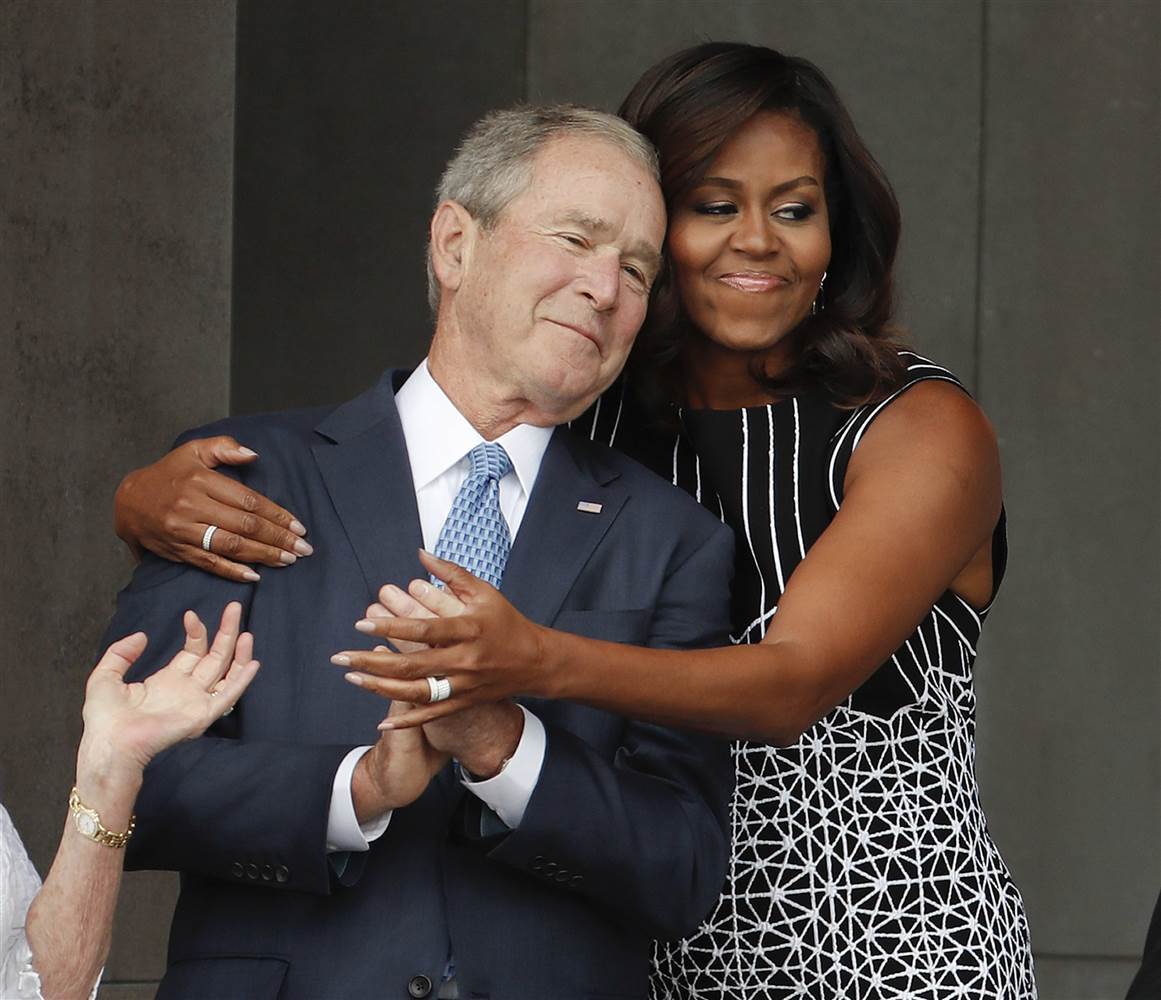 7 thoughts on “The Disturbing Aftermath of 9/11”