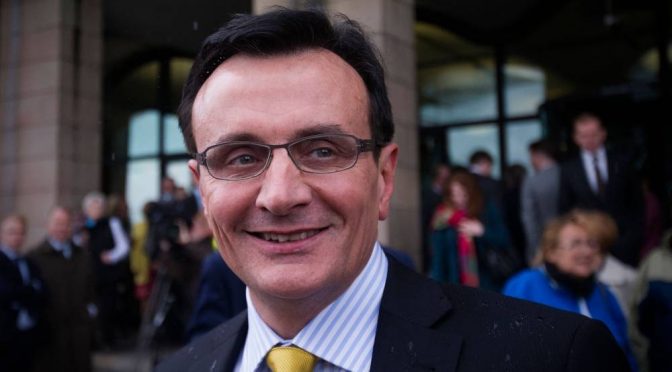 However AstraZeneca chief executive Pascal Soriot managed to earn the equivalent of $21.25 million or fifty percent more than his nearest challenger – Brian Cassin, the CEO at credit-rating group Experian.

The High Pay Centre campaigns for a narrowing of the huge gap between CEO and ordinary workers’ wages in Britain.

“Very high CEO pay reflects a wider gap between rich and poor in the UK than in most other European countries,” said High Pay Centre Director Luke Hildyard.

“The inequalities exposed by the pandemic and the volume of public money used to protect large businesses could strengthen the argument for measures to contain top pay and re-balance extreme income differences.”

The survey showed that median CEO pay was 86 times median earnings for a full-time worker in the UK.

The UK government has spent billions of pounds paying the bulk of wages for private-sector staff during the pandemic in a scheme due to end next month.

Only six out of 100 companies on the blue-chip index have a female CEO.