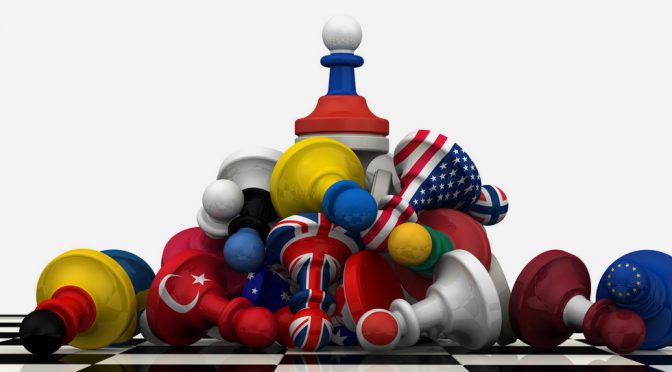 The Russian ruble has been stabilizing against the US dollar and euro, after a record drop amid Ukraine-related sanctions’.

The Russian ruble has been gradually strengthening against the US dollar and euro, making gains for the sixth day straight on Thursday. The ruble plunged to historic lows amid Western sanctions after the country launched its military operation in Ukraine.

At the opening of trading on the morning of March 17, the Russian currency rose by 2.77% against the greenback, to 105 rubles per dollar. It also gained 1.83% against the EU’s currency, trading at 115.5 rubles per euro.

Analysts say that further strengthening of the ruble is being held back by the prospect of default on Russia’s foreign debt. According to Finance Minister Anton Siluanov, payment on two outstanding sovereign Eurobonds has been made, but there are risks that the payment will not reach the final recipients, as Russia’s foreign currency holdings are frozen by sanctions.

A set of measures to stabilize the exchange rate has been introduced by the Russian authorities. The Central Bank raised the key interest rate to a record 20% per annum to stop capital outflows from the banking system, withdrawal of dollars from accounts has been strictly limited, and restrictions on cross-border capital movements were introduced over the past month.

What is Russia’s sanctions survival plan?

The launch of the military operation in Ukraine has drawn the ire of the US and its allies, who have hit Russia with unprecedented sanctions in order to destabilize the country’s economy and pressure Moscow into ending the conflict.

Among the many penalties imposed on the country over the past month, its financial system, energy exports, and forex reserves have been targeted. However, hard times call for prompt response measures, and Russia has come up with a few.

The Eurasian Economic Community (Belarus, Kazakhstan, Kyrgyzstan, Russia, Tajikistan + Armenia for certain provisions) and China will create a new global economic and financial system, the foundations of which they will set at the end of March 2022.

This new system should have a reference currency whose rate would be established from a basket of currencies of the founding Member States (therefore dominated by the Chinese yuan).

It was designed by Sergey Glazyev (photo) and is intended to replace the Bretton Woods system, after Russia’s exclusion as part of the “sanctions” for its operation against the Ukrainian banderites [1].

The emergence of two competing economic and financial systems should bring globalization to a halt and divide the world in two.

One thought on “Ruble Rising in the Face of Sanctions”