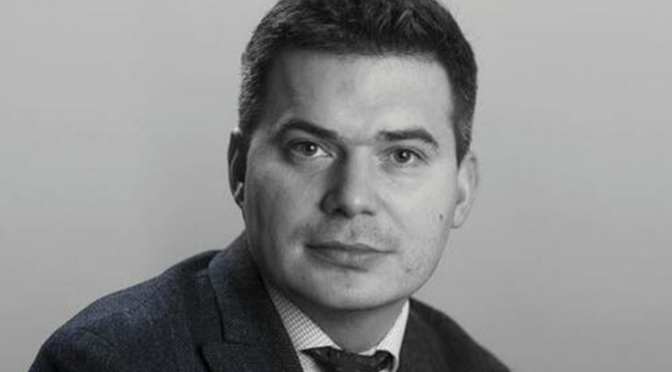 Another one bites the dust… Less than two weeks since Ravil Maganov, the vice president and chair of the board of directors of Russian oil giant Lukoil, died after falling out of a sixth floor hospital window in Moscow, another Russian energy executive has been found dead in mysterious circumstances.

39-year-old Ivan Pechorin, managing director of Putin’s Far East and Arctic Development Corporation, fell off the side of a boat while sailing in the waters close to Russky Island near Cape Ignatiev, according to Russian daily Komsomolskaya Pravda.

For two days, rescuers searched for a man at sea near the coastline – unfortunately, he was found dead.

According to The Mirror’s Russia correspondent, he was personally selected by Putin for his role, and was described by Newsweek as Putin’s “key man” in the region.

Pechorin’s death is the latest in a string of unexplained or untimely deaths of Russian magnates connected to the energy industry in the last months.