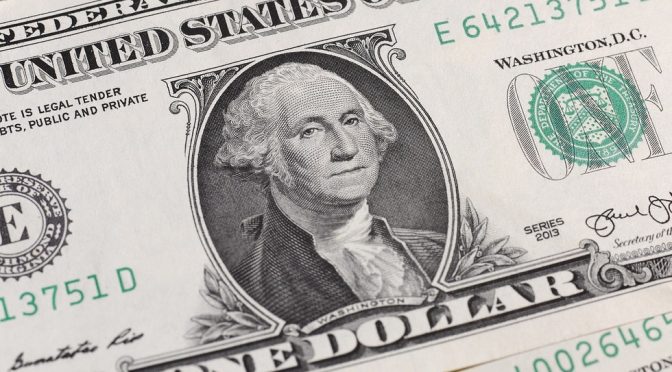 The world is being robbed “through the power of the dollar and the technological supremacy” of the West, the Russian president says.

Western elites led by the US are exacting tribute from all of humanity and will do anything to protect their privileged position, Russian President Vladimir Putin has said.

“The West will cross every line to preserve this neocolonial system, which allows it to parasitize the world, essentially rob it through the power of the dollar and technological supremacy, to collect tribute from humanity, extract the main source of its unearned wealth – hegemon’s rent,” the Russian president said in a speech on Friday.

Preserving this arrangement is the true motive that underlies the policies of the Western elites, and is why their governments try to strip other nations of their sovereignty, according to Putin.

This is where their aggression towards independent nations, traditional values, and original cultures stems from.

Leaders of nations targeted by the West face the choice of voluntarily submitting to its dictates, being bribed into doing the same, or having destruction and misery brought upon their homelands by the US and its allies, Putin said.

“Greed and the intention to preserve unlimited power are the true causes of the hybrid war which the collective West is waging against Russia.”

They don’t wish freedom for us. They want us to be a colony. They don’t want cooperation of equals, but pillaging. They want to see us not as a free society, but a crowd of soulless slaves.

“… the sanctions are no longer enough for the Anglo-Saxons. They have turned to sabotage – it’s unbelievable, but it’s a fact – by organizing the explosions on the Nord Stream international gas pipelines.”

Putin unleashed his frustration with the West before signing treaties with the Donetsk and Lugansk People’s Republics, as well as Kherson and Zaporozhye Regions on their accession to the Russian Federation. The documents must be ratified by parliament before coming into force.

Meanwhile at the UN Security Council, the US failed to convince other members to condemn Russia’s acceptance of four breakaway regions in Eastern Ukraine into the Federation.

India abstains in the US/Albania-sponsored draft resolution at the UNSC against Russia's annexation of Ukrainian territories.

Of 15 votes-
1 against: Russia
4 abstain: India, China, Brazil, Gabon
10 For the resolution

Draft not adopted as Russia wielded its veto. pic.twitter.com/i7uUy2jw70

Russian ambassador Vassily Nebenzia commented that it was unprecedented to even try and condemn a permanent member of the Security Council.

“Do you seriously expect Russia to consider and support such a draft? And if not, then it turns out that you are intentionally pushing us to use the right of the veto in order to then wax lyrical about the fact that Russia abuses this right,” he said.