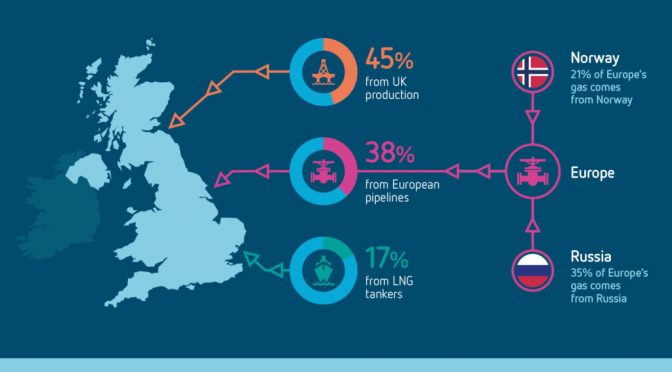 The UK has purchased at least 39 cargoes of Russian oil since March, registered as imports from other countries, the British media reports.

The UK has purchased at least 39 shipments of Russian oil since February, although the cargoes were registered as imports from other countries, the Sunday Times has reported, citing tanker traffic data and trade statistics.

Russian-origin oil shipments, worth about £200 ($236) million, were reportedly delivered to UK ports after ship-to-ship transfers, a practice widely used when large tankers that are unable to dock due to their size transfer their cargo to smaller vessels.

According to the Sunday Times’ findings, this practice gives the shipping companies a way to register their cargo without providing the actual origin of the shipments, stating instead the country of dispatch as the source of the cargo. In this way a shipment of Russian-made goods can be registered as originating in Germany if it is brought to a UK port by a German firm.

The news outlet was able to track dozens of shipments of Russian oil that have arrived at UK ports since March, logged as originating in Germany, the Netherlands, Poland, France and other countries. At least 13 of those reportedly arrived in June and July. However, official figures on oil imports from the UK Office for National Statistics (ONS) showed the country did not receive any oil from Russia in those months.

According to maritime experts, ship-to-ship transfers have become more popular since Western nations began targeting Russian oil exports this year, as part of sanctions over Moscow’s military operation in Ukraine.

“Ship-to-ship transfers have become a really useful method to obfuscate the destination and the origin of the cargo. The Iranians started it, the Venezuelans perfected it, the Russians picked it up and ran with it,”

Michelle Wiese Bockmann, energy and shipping analyst at the shipping journal Lloyd’s List, told the news outlet. According to Refinitiv, which monitors ship-to-ship transfers, there have been some 267 such transfers around the world involving Russian oil since March.

A UK embargo on maritime Russian oil imports is scheduled to come into force on December 5. However, according to maritime experts, given the registration loophole and ship-to-ship transfer practices, it will be difficult for the UK to actually stop Russian oil from arriving in the country, even after that date.