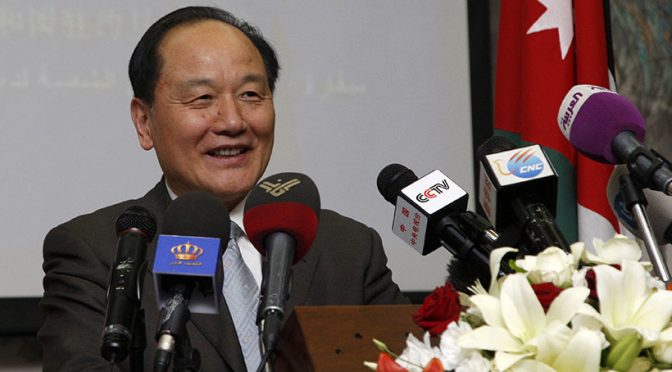 [soundcloud url=”https://api.soundcloud.com/tracks/243835008″ params=”color=ff5500&auto_play=false&hide_related=false&show_comments=true&show_user=true&show_reposts=false” width=”100%” height=”166″ iframe=”true” /] by benjamin
January 26, 2016
The shift in the center of global power is accelerating with a strong push being made to ensure all oil and other international commodities are traded in Chinese dollars or Yuan and not Khazarian so-called US dollars, multiple sources agree. All “US dollars” will have a Chinese person’s signature on them by 2018, according to a special envoy sent to the White Dragon Society by Chinese royals based in Beijing. He promised to send a photograph of these dollars to this newsletter after he returns to China.