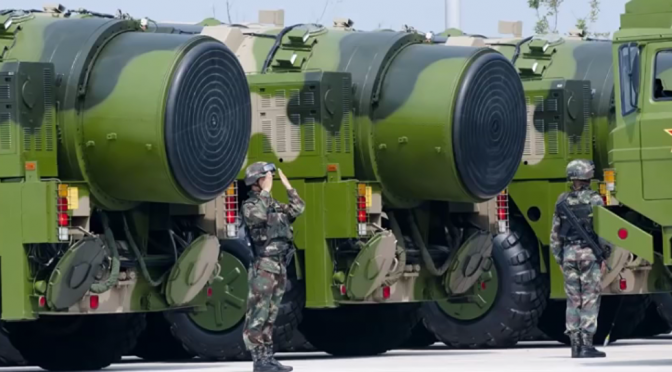 … would say about current events, it is a good bet her advice would be something along the lines of “make love not war.”
On a final note, the visit to Antarctica has been put off for now.