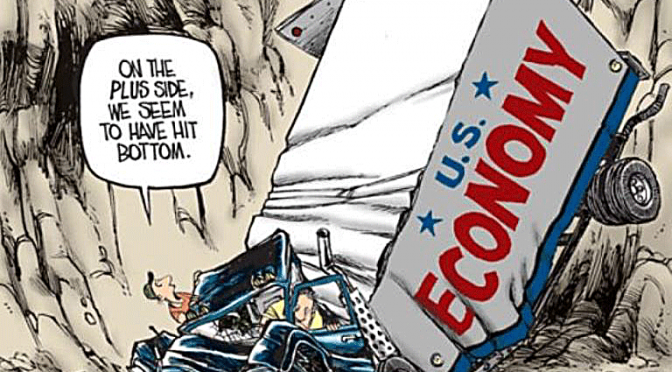 Posted by benjamin, June 22, 2015
There are rapidly accelerating indications the Khazarian crime syndicate that illegally seized power in the United States and many European countries is being systematically dismantled. A New York appeals court, for example, has ruled that officials who served during the George Bush Jr. regime can be sued and can face criminal charges. That opens the way for the mass jailing of the perpetrators of the 911 mass murder incident.