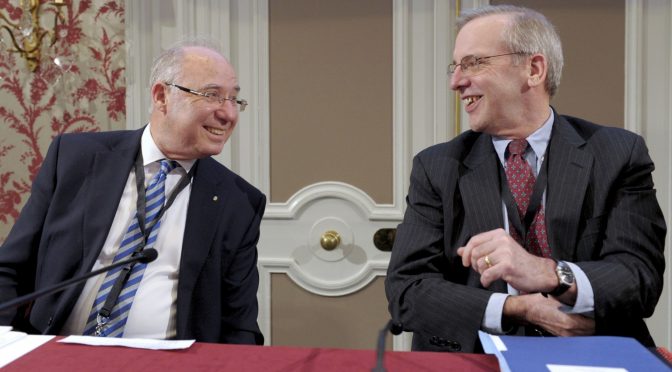 by benjamin
December 15, 2015
The newly elected Canadian government led by Justin Trudeau has been advised to send troops to Washington DC and New York city in order to liberate the American people from the fascist oligarchs who seized power there in an illegal coup d’etat following the September 11, 2001 false flag attacks. The suggestion was made by the White Dragon Society in the following message sent to Trudeau on December 14th, 2015:

http://jurist.org/paperchase/2015/12/russia-officials-charge-khodorkovsky-with-murder.php
… while another Rothschild Stooge, former French President Nicholas Sarkozy, is being investigated for cocaine smuggling.
http://www.dailymail.co.uk/news/article-3298958/Ex-French-president-Nicolas-Sarkozy-s-mobile-phones-seized-examined-judges-probing-35m-cocaine-smuggling-ring.html
Those readers still wondering when all the arrests of Khazarian gangsters would start need to understand by now the process is well under way, even if painfully slow. We have already seen kings and popes resign in Europe and now we are seeing the American Khazarian mob rulers being taken down. This process will continue until it is complete.
However, we must not underestimate the power of the Khazarian mob or their continued confidence in their ability to control the future of this planet. The Rothschilds, for example, have once again released hints of their future plans through their flagship publication the Economist. The Economist cover filled with occult predictions for 2016 has been released and can be seen here:
http://stateofthenation2012.com/wp-content/uploads/2015/12/CVGYpU3XIAAV10w.jpg
Here is a preliminary analysis of what the Rothschilds anticipate. On the left of the picture can be seen a frowning president Obama surrounded by a smiling Prime Minister Shinzo Abe of Japan and a smiling President Xi Jinping of China. The implication is they do not see the US pivot to Asia going well. Then below that is a UFO object with a noodle bowl on it. The noodle bowl features a map of the South China sea with a Chinese flag on top of it. The implication is China will get its way in that area.
On the bottom right hand corner can be seen a baby pushing a globe past the years 1987, 1993, 2000 and 2008. Each of these years saw a major market collapse indicating they expect another such collapse in 2016. In fact the collapse of junk bonds, oil, the Baltic Dry Index and other indicators make it obvious to anybody who is paying attention that a Lehman or bigger sized crisis has already begun. In a non-published part of the Economist cover picture can be seen a devil with a suitcase clearly expecting to make a lot of money from this crash.
In the middle of the picture can be seen a woman smiling while holding a mobile phone and looking at UK Prime Minister David Cameron while in-between them can be seen a Taliban like figure. The implication is that some sort of big Paris like staged attack is due in London in 2016.
There is a lot more to be seen in this picture but for now we will only further mention that there is an image of a Spanish conquistador on top of an Asian pagoda in the center back of the picture. This seems to imply they feel the West will somehow conquer Asia starting in 2016.
Finally this week, we can report that close to 200 heads of state have signed an agreement in Paris to start reducing carbon emissions. We all know that carbon in not warming the planet. Nonetheless, the interesting point is that somebody had the power to get close to 200 heads of state to spend weeks in Paris coming up with such an agreement. Who was that? It is also worth noting on a positive angle that rich countries are at least promising to help pay developing countries $100 billion a year to reforest and introduce sustainable energy infrastructure. Whoever controls these 200 heads of state is at least willing to do lip service to protecting the environment. Whether that will be enough to keep their heads off the chopping block remains to be seen.
One of the significant sources of funds for the fascist Nazionist Jesuit Khazarian Mafia is the healthcare industry which registered a whopping $3.09 trillion in 2014, and is projected to soar to $3.57 trillion in 2017, in the US alone.
We can help take down the Dark Cabal by avoiding drugs, defeat any viral attack and scaremongering easily by knowing how to build our own comprehensive antiviral system. Find more about it here.