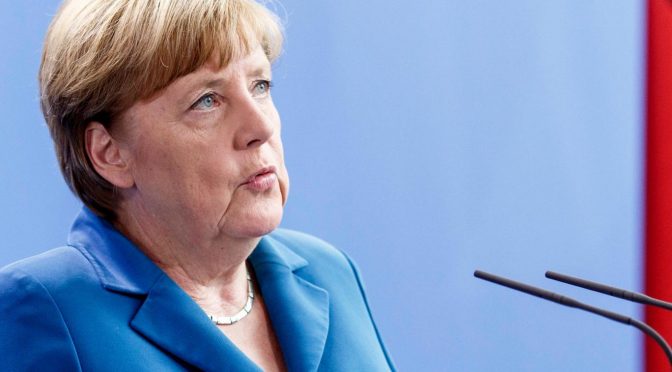 For the past few weeks the wheels of geopolitics have been churning the mud during a summer “ceasefire.” That is now ending.
The German government has made a decisive break with the Khazarian mafia and has ordered its citizens to stockpile 10 days worth of emergency food supplies in preparation for a war of independence, according to both CIA and MI6 sources. In addition, the German government is mobilizing 600,000 militia members in preparation for this war, the sources say.