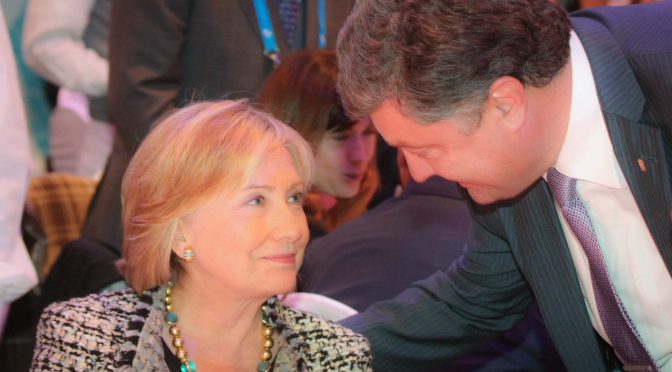 by benjamin
October 17, 2016
World events are clearly heading to some sort of big turning point in the coming weeks as can be seen by many events in the news and in the secret world. What is going on is that two massive rival factions vying for control of world power are entering the final round of their titanic struggle to control the financial system and thus process of deciding what humanity does in the future.