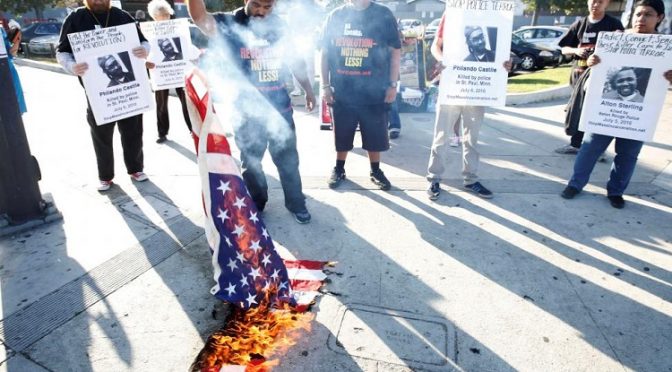 by benjamin
July 11, 2016
There is a Soviet Union style collapse undeniably taking place in the EU and a civil war brewing in the United States as Khazarian mafia control of the West’s political apparatus continues to fall apart. This is a unique opportunity for humanity to seize freedom after thousands of years of terror and Babylonian style debt slavery.