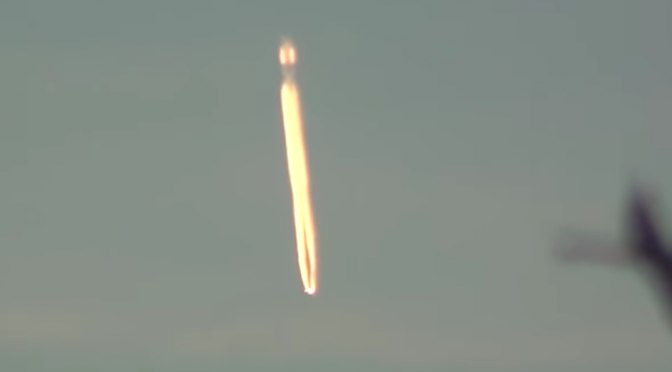 by benjamin
November 28, 2016
There can be no doubt the United States is in the throes of a revolution. As a part of this, US military sources say “44 wildfires in the Southern states of Georgia, Tennessee, Kentucky and North Carolina smoked out underground cabalists,” making it clear a real purge is ongoing.

For those of you who think this is too far-fetched, please bear in mind that stealth jets were flying for close to 30 years before they were revealed to the public. That means the F-35 flying turkey is just a diversion and the US military has stuff that is at least 30 years ahead of what we are being shown.
Speaking about the military, Pentagon sources say they are pushing to have generals appointed as Secretary of State and as Secretary of Defense. In particular, they are pushing to have Marine General John Kelly as Secretary of State.
The Pentagon sources are also saying Trump will have a “private army of 2 million veterans, bikers and gun owners to confront Hillary thugs in DC for the inauguration.”
Newly appointed Education Secretary Betsy Devos will be “another general in the Trump cabinet” since she has her own army run by her brother Erik Prince who founded Blackwater with her money, the sources add. This means the mercenaries will no longer be sub-contracting for the Khazarian mob. If so, then it really is game over for the Khazarians.
Also, four separate sources, two Pentagon, one CIA and one ruling bloodline family say some major financial announcements are coming soon, possibly on December 1st. One announcement which will have a big impact on the gold market is that
“the Islamic Council that sets the standards for Sharia as of December 1st is going to change the rules for 1.3 billion Muslims that previously were only permitted to own gold in the form of jewelry. They are now going to be permitted to purchase gold as an investment,” according to a CIA source in Asia.
The real biggie that came from two separate Pentagon sources is that the US government is about to announce new Treasury dollars for use in North America. Images of the bills can be seen at this link:

10 thoughts on “Khazarians being flushed out of underground hideouts as U.S. revolution continues”