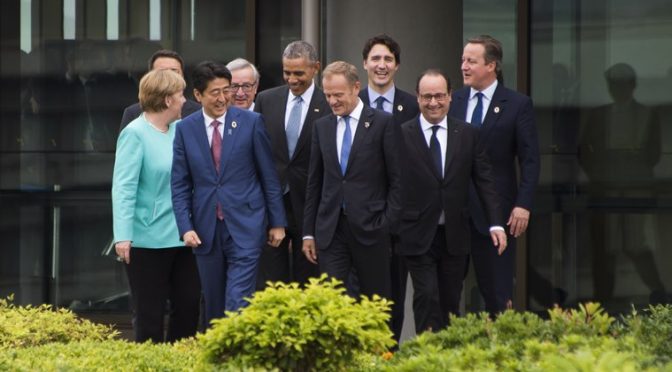 When Baron Jacob Nathaniel Rothschild, hiding out at Mark Rich’s house on the hill in Zog, Switzerland was identified as the head of the Khazarian mafia, Rothschild reached out to the White Dragon Society via a nephew to negotiate a peace settlement involving and exchange of gold for money and the establishment of a future planning agency. This is now on hold because the New York branch of the Khazarian mafia, headed by the Cohen crime family, blocked it, Rothschild family sources say.