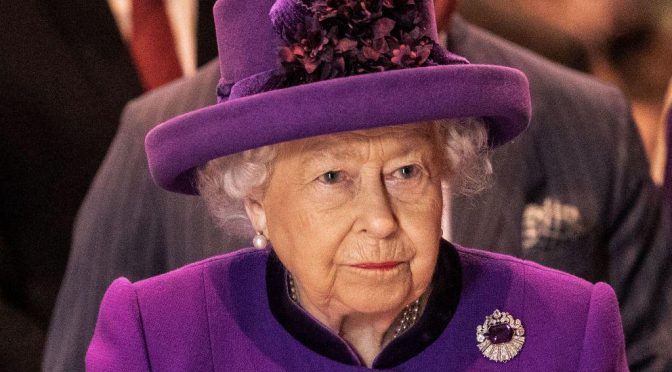 The Chagossian people have sued the British Crown for lost fishing rights.  They are seeking  £1 Billion in restitution in the British Indian Ocean Territory Supreme Court, the case is Nourrice and Prosper et al. v. Her Majesty The Queen.

END_OF_DOCUMENT_TOKEN_TO_BE_REPLACED 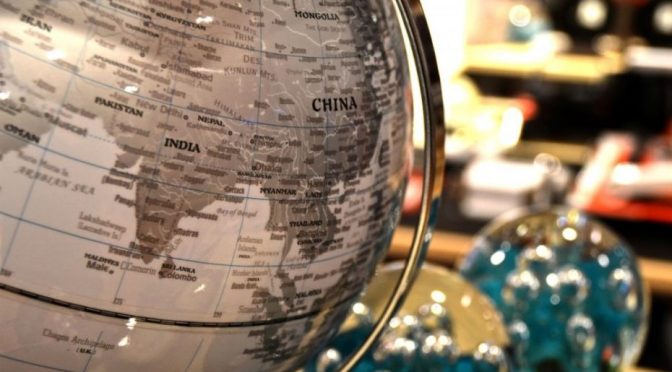 Great Britain is determined to never see the sun set on the remnants of the old British empire. However, the United Nations General Assembly recently delivered a stinging rebuke to Britain over its continued occupation of the Chagos Islands, which it cleaved from its colony of Mauritius in 1965 in order for the United States to build a major military base on the island of Diego Garcia. END_OF_DOCUMENT_TOKEN_TO_BE_REPLACED