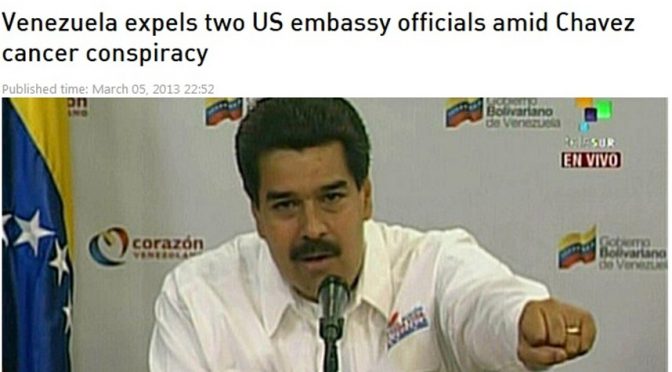 More than a year ago, a true pioneer in the art of the digital revolution, Steve Jobs, succumbed to cancer. Now, it’s another anti-establishment vanguard that has fallen into a possible covert assassination through cancer. Venezuelan President Hugo Chavez is pronounced dead after a two-year battle against cancer.

What these two have in common is that they belong to the highly brainwashed generation. They maybe radicals in their own right but they still retain that old mindset that what is elaborate and complicated must be effective.

What could be farther from the truth?

Tesla’s alternating current system employs fewer parts and less copper weight but it is far superior to Edison’s direct current system, proof of which is the lack of redesign attempts after more than a century from its implementation. It was perfect and beautiful then, and so it is now.

Complexity is made solely to entice everyone to consult the experts. They want us to need them, i.e. the Middlemen.

Most, if not all, of the solutions to our basic problems have simple characteristics. Cancer, in this case, can be defeated by electric pulses to the blood. This can be verified by taking a blood sample into a glass and electrify it. Do you think any parasite could ever survive?

No. But there’s no chemical antibiotics that can do the same, right?

When the blood is thoroughly cleaned from all parasites, 2000+ neuropeptides return including interferon which interferes the growth of cancer cells. The body could cure itself once these blood parasites are completely gone.

What if the cancer is not in the blood?

Well, we can try magnetic induction to introduce electric pulses to the tumor, just the same. You can build these devices through the instructions in our free eBook “Towards Healthcare Emancipation” now.

Remember, electricity doesn’t discriminate any alien organisms in the body. It neutralizes them all.

What could be more beautiful?

We beg to disagree.

Nothing is ever spontaneous. Cancer is caused either or all of the following:

Those factors are aggravated by the lack of proper nutrition, exercise and rest.

Cancer is just a degree of severity of an infection due to the above factors. When the immune system is effectively defeated, any disease becomes self-sustaining. No chemical could ever help, but only further weaken the liver and kidneys. When these critical organs are permanently damaged, the chance for survival is nil using conventional methods.

This idea comes from the employment of Common Sense, rather than reading the helpless Harrison’s Principles of Internal Medicine and memorizing the heavy book on Pharmacology. These mainstream books are not meant to help but further the agenda to eliminate everyone from their path to world dominion. 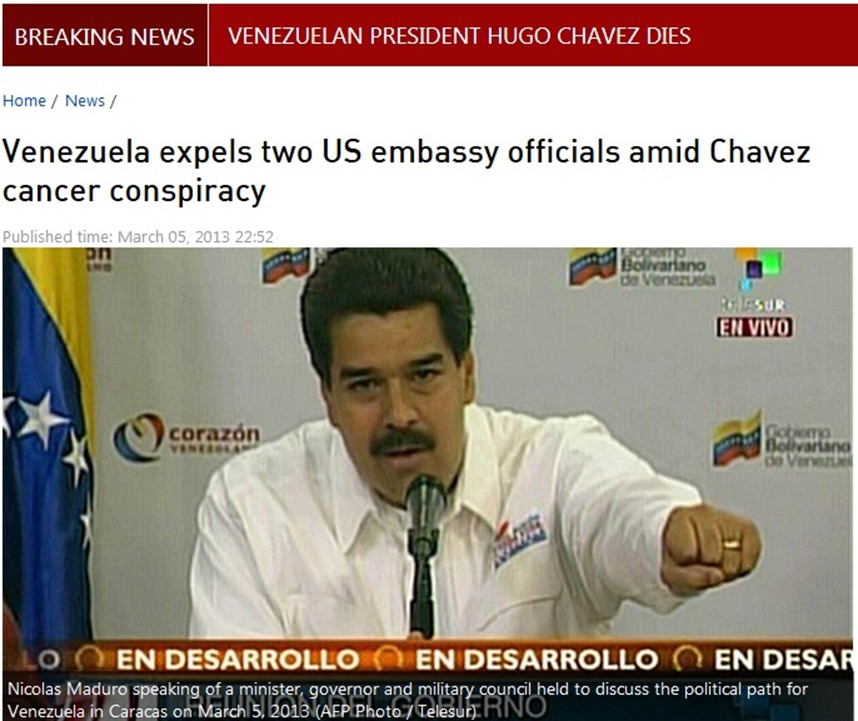