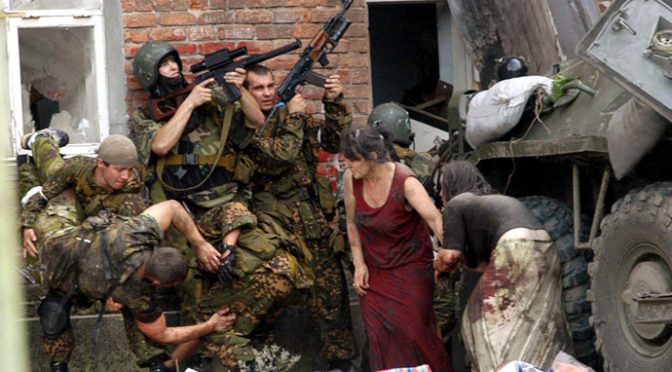 The Criminal Cabal has been identified. The crime has been proven. What is taking so long for the takedown?
Got no balls?
END_OF_DOCUMENT_TOKEN_TO_BE_REPLACED 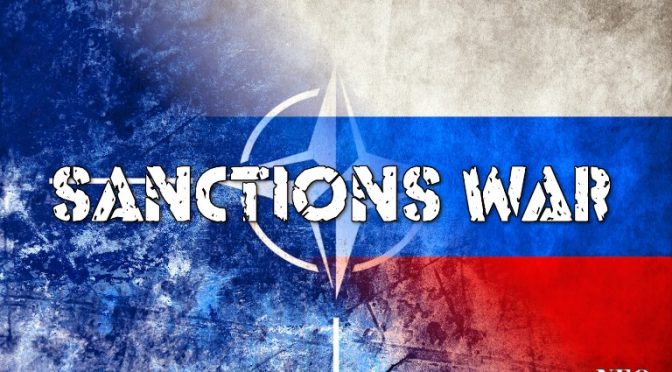 by an EIR Intelligence Team
[PDF version of this article]
Dec. 11—Contrary to the line in the orchestrated international media, the current increasing tensions between the NATO nations and Russia, have nothing to do with the “Ukraine conflict,” and the fact that Crimea has rejoined Russia. The conflict stems from the fact, openly identified by numerous Russian government spokesmen, as well as by certain British and U.S. war-party strategists, that the United States and NATO have adopted a policy of strategic confrontation against Russia, including “regime change,” which is intended to force the world’s second greatest nuclear power into subservience to the West. If this policy is not rejected in the West, it will be rejected by Russia, and therefore can only lead to a Third World War, a war of annihilation.
END_OF_DOCUMENT_TOKEN_TO_BE_REPLACED