A visit to Canada and long conversations with bankers, newspaper editors and others still living inside the “mainstream” story about world events has exposed a deliberate state of factual denial about what is really happening in the Western terrorist states. The editor of a major North American newspaper, for example, made it clear to this writer that he needed to believe the official story about 911 and everything else the Western terrorist governments were saying because the alternative would be to radically restructure a world view he created over a lifetime. The bankers and other “elite” also fervently pushed the truth about things like “global warming based on CO2″ but immediately stopped the discussion and changed the subject when evidence was presented showing it was a fraud. The head of a major medical research laboratory, for his part, made it clear that openly researching subjects like bio-weapons (HIV, SARS, “bird flu” etc.) being spread by the cabalists would mean and end to his research institute’s grants and unemployment for him and his colleagues.

What these highly intelligent and thoroughly indoctrinated Westerners all share in common is a financial interest (jobs, salaries and high social status), a family to support and a fear that openly discussing the fascist coup d’etat that took place in the West would lead to unemployment, poverty and ostracism. However,when certain key words and phrases are avoided (for example by discussing “oligarchs” instead of “cabalists”) it is clear their world view is beginning to fall apart despite their deep personal need to cling to the “official” Western story. They are like loyal lifetime card bearing communists speaking in wavering voices of their loyalty to communism just before the fall of the Soviet Union.

The coming autumn chaos will force people like this to finally confront reality. 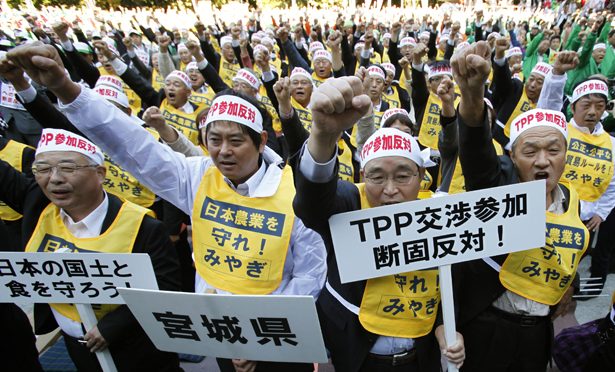