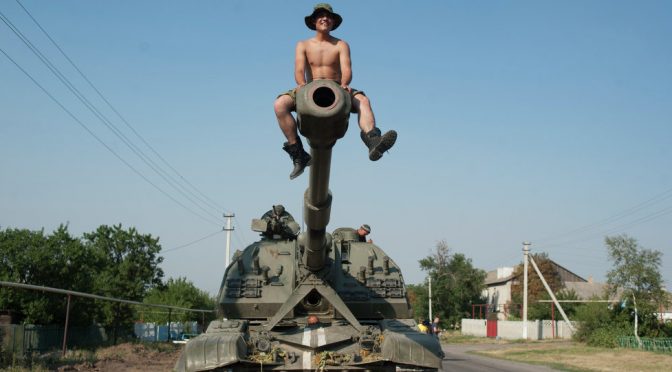 Before jumping into the BRICS’ World Bank bandwagon, Western nations, lead by the United States, are demanding that “proper standards” should first be in place. Examples of proper standards, of course, are available everywhere we look, i.e. Afghanistan, Iraq, Libya…  the list is long, and it is even made longer with the present hotspot that is Ukraine.
END_OF_DOCUMENT_TOKEN_TO_BE_REPLACED 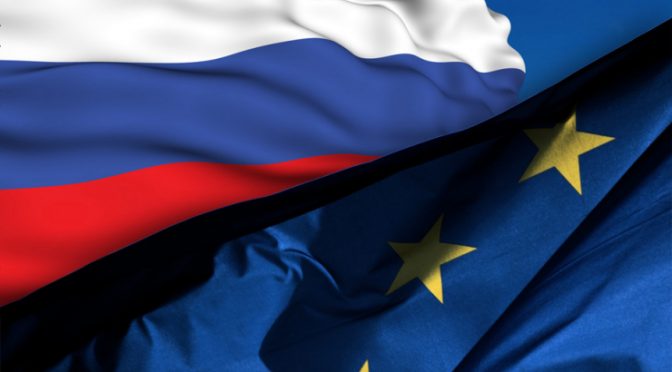 It’s official: The European Union won’t go to war with Russia over Ukraine and is not sending any lethal aid to Poroshenko’s highly illegal government.
END_OF_DOCUMENT_TOKEN_TO_BE_REPLACED

by benjamin
February 17, 2015
In the run up to the Lunar New Year this Thursday on February 19th, a major push against the cabal is continuing. This push has included a blockade of all trade from US West Coast ports, a lockdown of CIA headquarters in Langley Virginia and major military moves in the Middle East. Meanwhile, extreme turbulence, including nuclear explosions, is being engineered in the US, Europe and the Middle East by the Zionazi cabal as it struggles desperately to keep in power by finalizing a fascist coup d’etat. END_OF_DOCUMENT_TOKEN_TO_BE_REPLACED 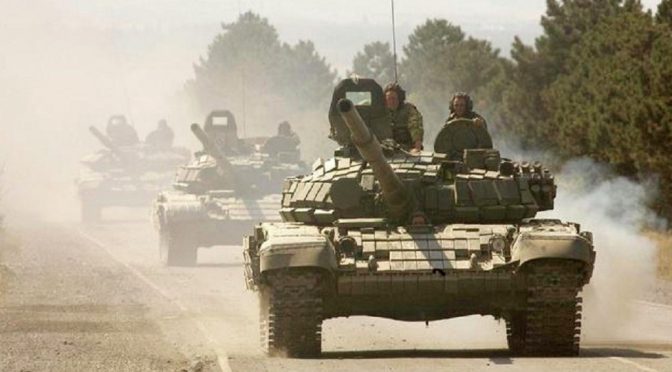 The German federal television channel ZDF got into a bit of trouble recently after a citizens’ media monitoring group called them out over false reporting on the presence of Russian tanks in eastern Ukraine.
END_OF_DOCUMENT_TOKEN_TO_BE_REPLACED 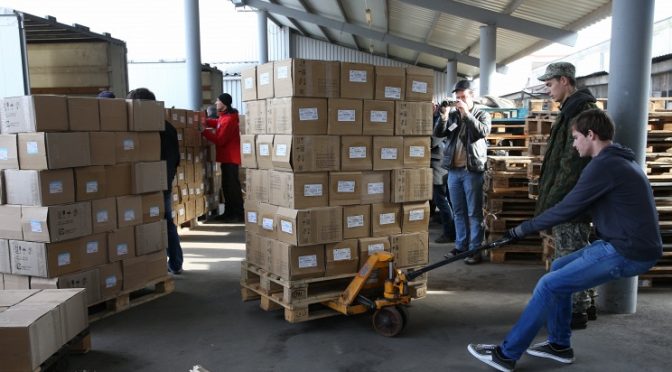 While the West are sending military personnel and material to sustain the bombing of cilvilians inside Eastern Ukraine, Russia has been very consistent with its humanitarian aid deliveries to the people caught in the crossfire.
END_OF_DOCUMENT_TOKEN_TO_BE_REPLACED 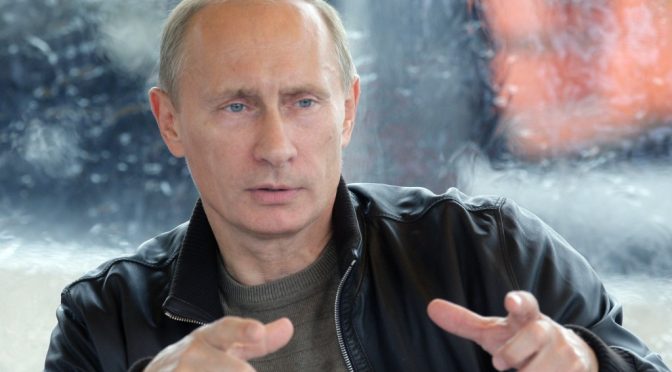 We are indeed witnessing the endgame playing.
Spinning actual events by Nazionists media only reveals they’re running out of time.
So, sit tight and buckle up.

‘Anything US touches turns into Libya or Iraq’: Top Putin quotes at youth forum 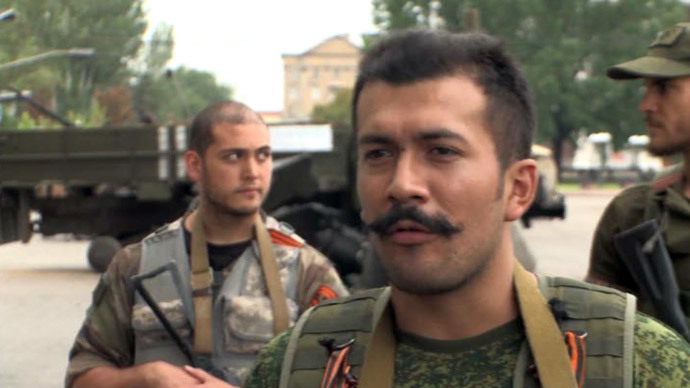 European volunteers are streaming into Ukraine to join the fighting on both sides. While Kiev’s forces are beefed up with mercenaries from private military companies, Europeans have also come to defend the rebel Donbass region of their own free will.
continue reading » 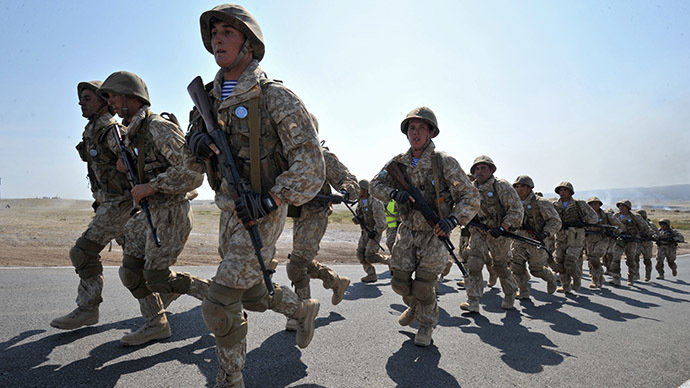 By Brett LoGiurato 14 hours ago

The Kremlin released a late-night statement from Putin on its website in which he appealed to the militia of “Novorossyia,” or “New Russia.”

END_OF_DOCUMENT_TOKEN_TO_BE_REPLACED 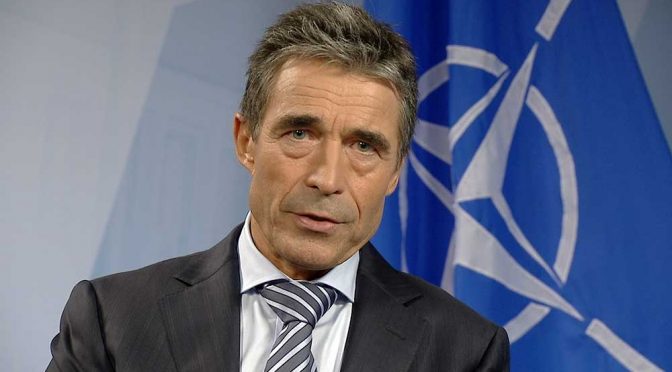 There are a number of reasons why NATO wants to fake another Russian military intrusion into Ukraine.
First, it has the intention of encircling Russia with more military bases to supplement US multi-faceted yet ineffective sanctions against Russia.
END_OF_DOCUMENT_TOKEN_TO_BE_REPLACED 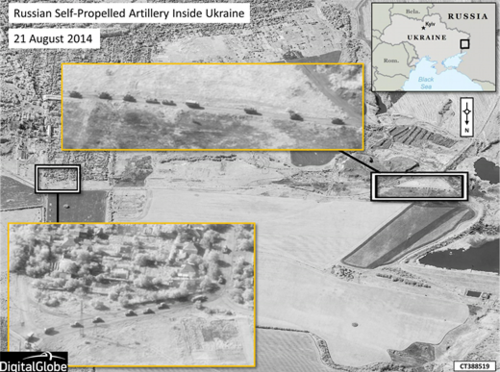 True or not, this is the cause of Poroshenko’s restiveness.
Nevertheless, if Russia’s military has indeed step into Ukrainian territory, then this could be part of the end game that must be played.
But we still don’t believe that this is real because there’s absolutely no need for the Russian to take this step.
The Cabalists can be stopped by either  or both, arresting them directly, or by choking on their finances.  The latter has been very effective so far.

END_OF_DOCUMENT_TOKEN_TO_BE_REPLACED 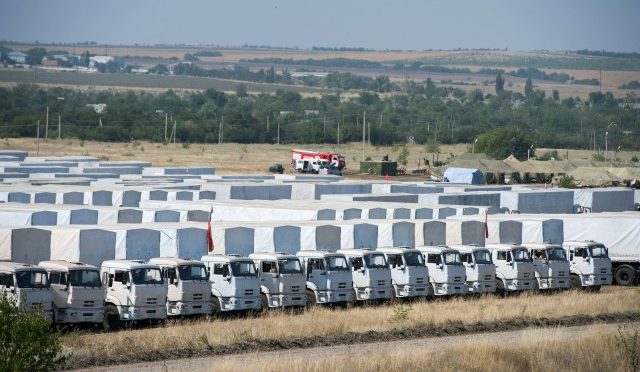 In an effort to prevent Eastern Ukraine, with its rich natural resources,  from separating towards the Russian side, Kiev continues to deny passage to trucks carrying much needed humanitarian aid.
Eastern Ukrainians have no other alternative but to flee amidst increasing firefights between pro-US and pro-Russian forces in the region.
END_OF_DOCUMENT_TOKEN_TO_BE_REPLACED 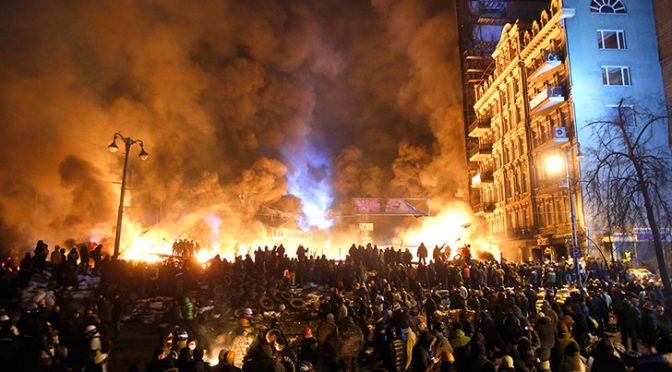 Surely, there are multipronged vested interests at play in the battle for control of Ukrainian patrimony, but there is no more filthy than the appointment of US VP Biden’s son to the board of a major Ukrainian gas company.
END_OF_DOCUMENT_TOKEN_TO_BE_REPLACED