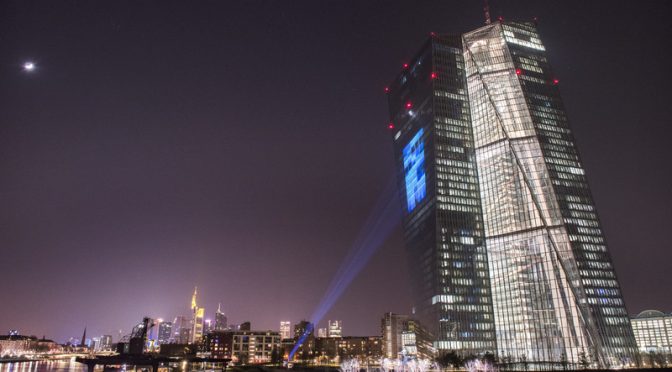 In an intervention which violated the most fundamental rules of democracy and international law, on May 27 the hierarchy of the European Union (EU) vetoed the “government of change” which was being formed in Italy, and which had just won a clear parliamentary majority from the voters. END_OF_DOCUMENT_TOKEN_TO_BE_REPLACED