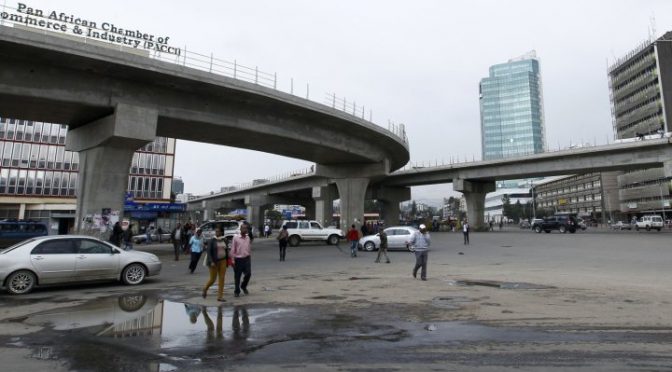 The mainstream media would like to portray China’s engagement in Africa as imperialistic, but judging from the Ethiopian 11% economic growth which is similar only to China, and comparing it to the persistent push for a treaty that would allow the Corporations to have an absolute grip on governments, we think the mainstream media of the West is either grossly irresponsible or just plain stupid.
END_OF_DOCUMENT_TOKEN_TO_BE_REPLACED