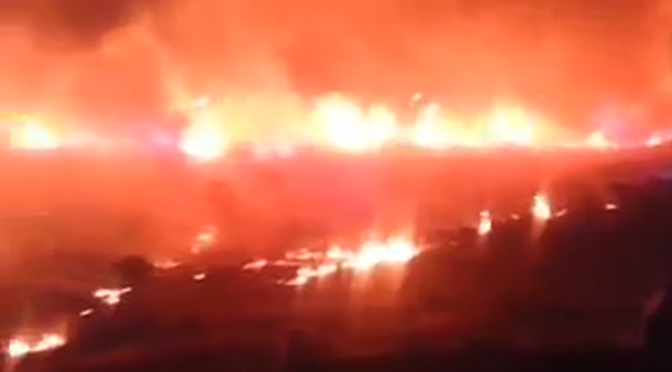 Who else ordered the burning of the  NATO military base yesterday, if not Erdogan?
The Khazarian Mafia suffered a major blow in the Middle East as Turkey pivots to Russia and BRICS at large. This is the only conclusion that can be derived from the recent arson attack at the NATO base in the country, after the failed CIA instigated military coup against the Erdogan government.
END_OF_DOCUMENT_TOKEN_TO_BE_REPLACED