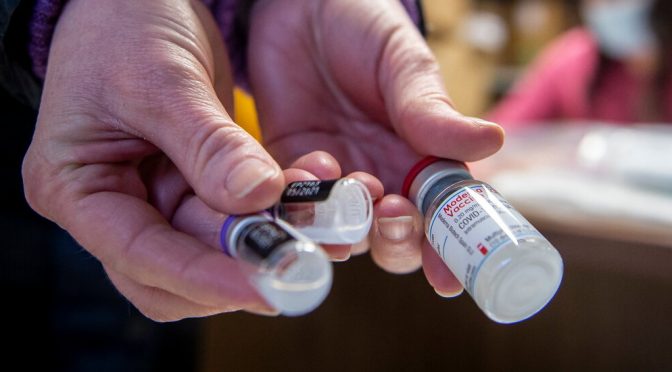 This year marks a seminal turning point in human history. For the first time since human civilization began, our species is being genetically modified. Vaccine manufacturers have now made it possible for the human genome to be permanently altered—and humanity’s relationship with nature forever changed—by means of an experimental pharmaceutical injection that is being falsely referred to as a “vaccine.”

END_OF_DOCUMENT_TOKEN_TO_BE_REPLACED 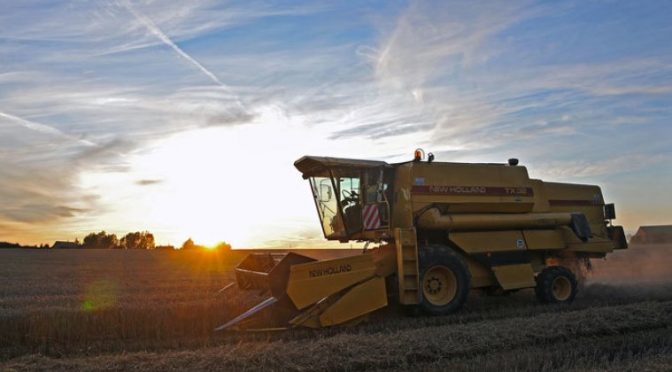 How much proof should we need before this evil we know as Monsanto be extinguished from the face of the planet?

If governments are not capable of eradicating deadly corporations such as this one, then they too are nothing but corporate stooges pretending to be regulators.

Residents of 18 European states have been tested positively to traces of glyphosate, a globally used weed killer, the study says. It remains unclear how the chemical used on Monsanto GMO crops got in people’s bodies. 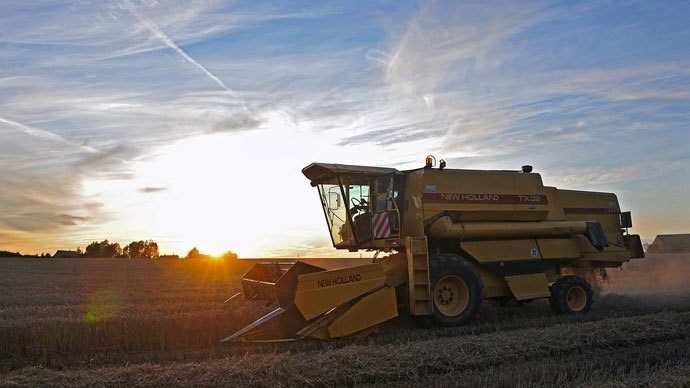 It turns out that 44 per cent of volunteers had it in their urine, but it is yet unclear how the herbicide got into their systems.

“These results suggest we are being exposed to glyphosate in our everyday lives,” Adrian Bebb, spokesperson of environmental group Friends of the Earth (FoE) said in a statement.

“Our testing highlights a serious lack of action by public authorities across Europe and indicates that this weed killer is being widely overused,” the group said.

Glyphosate is essentially used on plants including grasses, sedges, broad-leaved weeds and woody plants as well as great variety of genetically modified crops. Glyphosate is the active ingredient in Monsanto’s herbicide Roundup, which is sprayed in large amounts on genetically engineered, so-called “Roundup Ready,” crops.

“It is crucial for growing genetically modified (GM) crops, many of which are modified to withstand glyphosate,” FoE said.

All volunteers, who provided their urine samples, are people from European cities; they had no contact with glyphosate or used products containing it in the run-up to the tests.