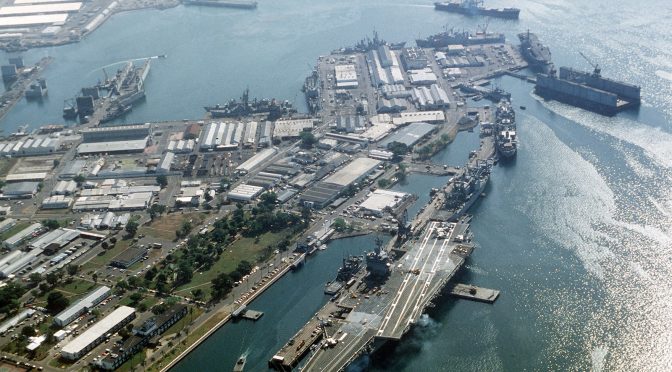 When O’bummer announced his pivotal “Pivot to Asia” geopolitical strategy last year, he intended to transfer at least 60% of America’s military into the Asian region, with the Philippines and Japan as patsies.
The Okinawan refusal against American military bases in its turf only pushes America further into our country and plans to install at least eight military bases here and a possible return to its original two mammoth bases in Clark Air Base and Subic Naval Base which were closed down in 1992 through the restriction in our 1987 Philippine Constitution.
END_OF_DOCUMENT_TOKEN_TO_BE_REPLACED