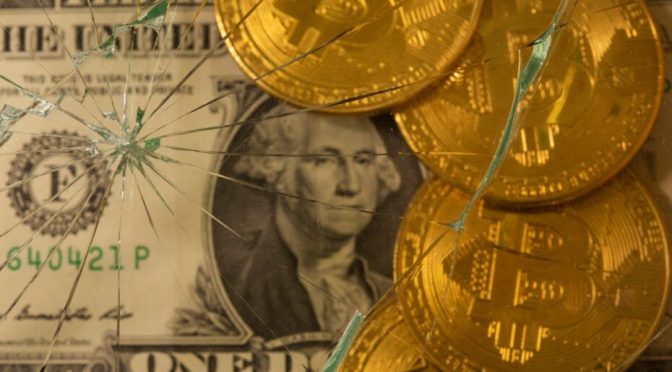 On August 15th, 1971, the then-president of the United States, Richard Nixon, made an eighteen-minute speech to the country whose effects impacted the world. Among other subjects, he announced the end of the dollar-gold parity, which was a shock.

END_OF_DOCUMENT_TOKEN_TO_BE_REPLACED
“Never underestimate the power of a few committed people to change the world. Indeed, it is the only thing that ever has.”
~ Margaret Meade