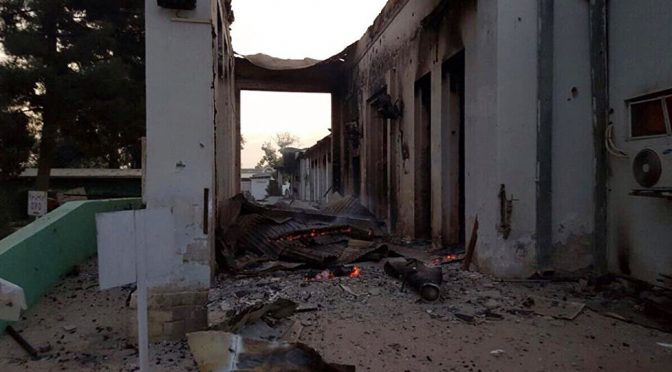 After all the mainstream media hype about the “all inclusive capitalist system” and “advances in humanitarian law”, the United Nations not only appointed Saudi Arabia to the chairmanship of UN Human Rights Council, it has also allowed the passage of the secretive Trans-Pacific Partnership amidst the cover of the Apollo “moon landing.”
And as ridiculous as it sounds, the United States is also allowed to investigate itself by the same United Nations as to its own culpability about the recent precision bombing of the Kunduz hospital were a number of patients were seen burning in their beds.
END_OF_DOCUMENT_TOKEN_TO_BE_REPLACED