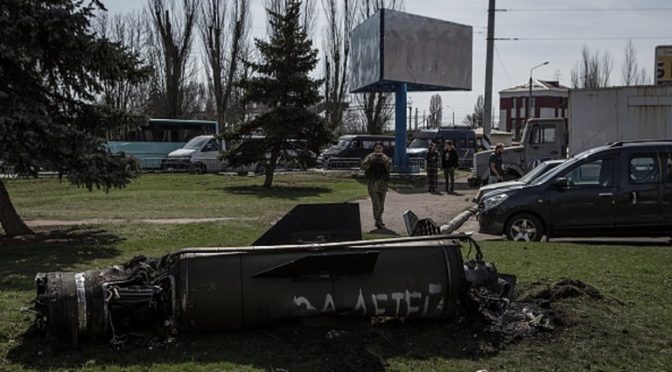 If the Russian army has won the war against the Banderites in Ukraine, NATO has won the cognitive war against its own citizens in the West. The Atlantic Alliance has developed a new form of propaganda based on what it denounced a short time ago: Fake News, that is to say not false information, but biased information. How to protect yourself from it?

END_OF_DOCUMENT_TOKEN_TO_BE_REPLACED
“Never underestimate the power of a few committed people to change the world. Indeed, it is the only thing that ever has.”
~ Margaret Meade