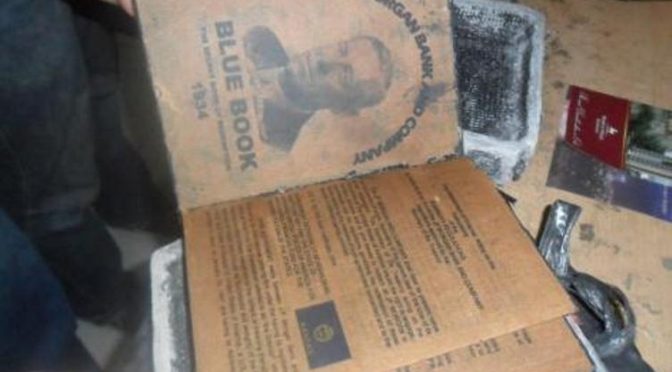 Michael H. Dunn has reposted these videos below. This is probably the last warning from the Keenan Group…

September 16, 2013 — Neil F. Keenan is done rattling the saber — he’s pulling the sword from the scabbard and preparing to use it. He has caught the banker-bloodline corrupt cabal red-handed in one last desperate attempt to hijack the wealth of the nations and to reassert their murderous dominance of our planet.

As powerful new allies have flocked to Keenan’s banner in recent weeks, the veil has been pulled from the cabal’s most cunning deceptions. We have been told they are nearly defeated — they are not. We have been led to believe the Accounts are almost back in the hands of the rightful depositors — while the cabal mounts a massive theft of the assets.

Our bloggers and freedom fighters have told us we are almost there — while the plans for genocide proceed unstopped.

In a series of extraordinary meetings this week, Neil Keenan confronted one of the dark sect’s top chieftains in a face-to-face showdown in the heart of the cabal’s lair. A series of talks with European leaders followed as the battle to defeat the enemies of humanity moves into what looks to be the climactic phase.

Keenan is done with words — he reveals in an extraordinary video the ultimate “Financial Doomsday” weapons in his possession — and warns that the time has finally come to use them.

The liberation of the Global Accounts and the implementation of humanitarian programs worldwide are intimately tied up with the fate of one man wrongly imprisoned in Jakarta, Indonesia. Please see this link for an important update and call to action by Neil Keenan, asking supporters to call the Indonesian court to protest: