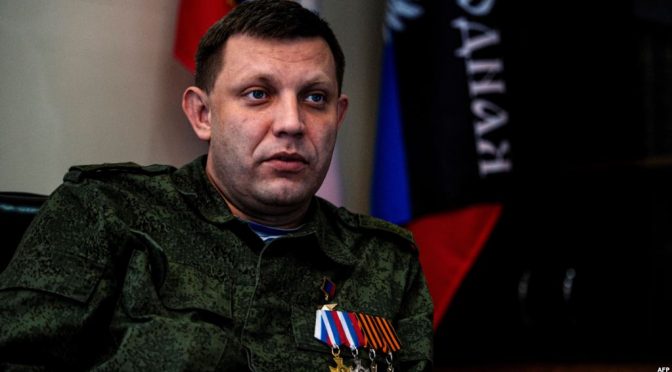 The Deep State’s regime change operation in Ukraine wasn’t as successful as they hoped it should be. This is due to the timely and successful secessionist movement of Eastern Ukrainian regions, now calling themselves as the Donetsk People’s Republic. The highly respected leader of the separatist movement, Aleksandr Zakharchenko, has just been assassinated. END_OF_DOCUMENT_TOKEN_TO_BE_REPLACED