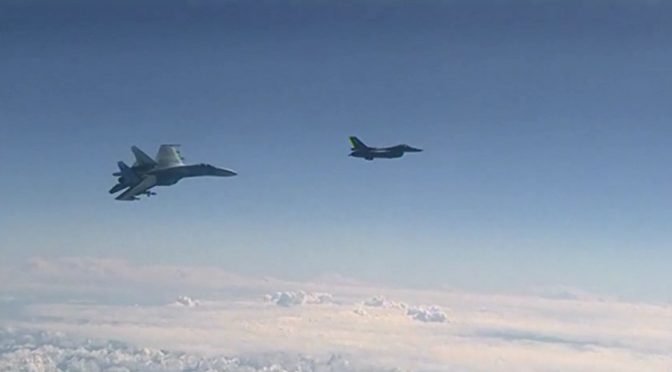 It did not take long for Australia to revoke its earlier decision to suspend its Syrian operation, and for NATO to resume its dangerous provocations against the Russians. There is now an increased encounters of US and Russian warplanes over the Baltic Sea, among which involved one Su-27 with the Russian defense minister on board. END_OF_DOCUMENT_TOKEN_TO_BE_REPLACED