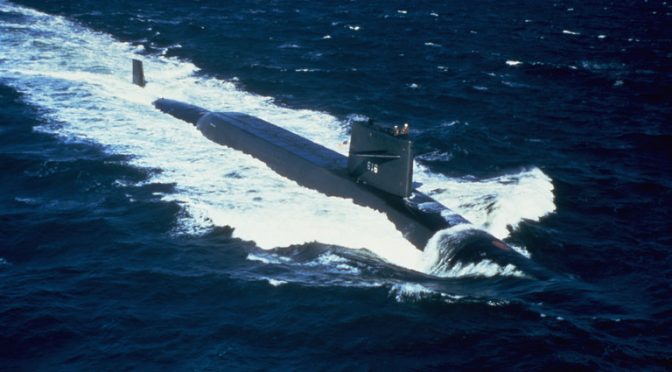 The US is playing a dangerous game operating submarines in Russian territorial waters at a time when tensions are running this high.

END_OF_DOCUMENT_TOKEN_TO_BE_REPLACED 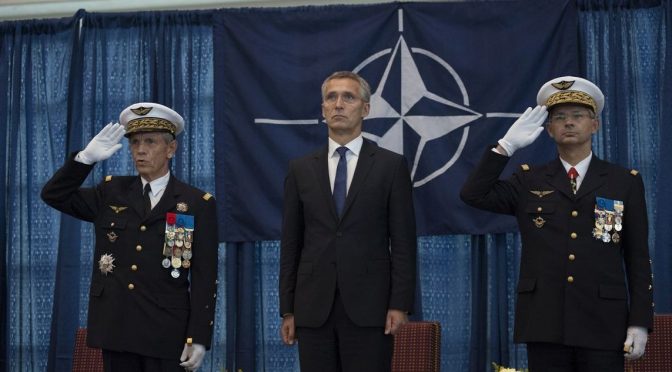 The charade has come to a point that – diplomatically – is quite unprecedented: Foreign Minister Sergey Lavrov lost his Taoist patience.

END_OF_DOCUMENT_TOKEN_TO_BE_REPLACED 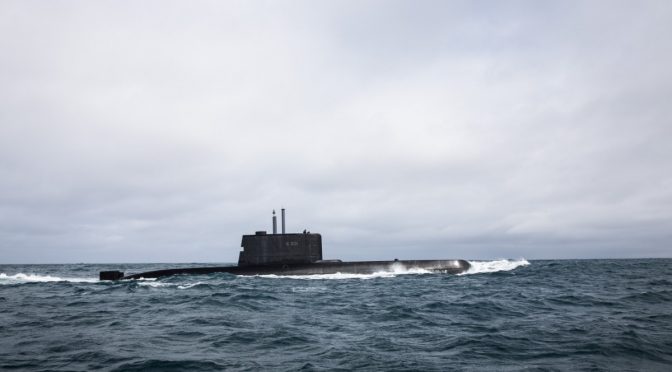 NATO began its annual Dynamic Mongoose anti-submarine warfare exercise on June 28 off the coast of Norway in what the military bloc deems the High North: the Arctic region, which it has identified as its domain since 2009. (As it has the Mediterranean Sea, Baltic Sea and Black Sea.)

The code name for the war games may seem puzzling; there’s a noticeable incongruity with the name of an animal primarily associated with South Asia and Africa used for maneuvers on the top of the world. It’s less baffling when one recalls the mongoose is used to kill snakes. Russian submarines are the snakes.

The Russian submarine fleet is that part of its nuclear triad of delivery systems least vulnerable to a first-strike attack. Missile silos and aircraft on the ground could be destroyed within hours of such an attack. Submarines, then, are Russia’s last line of defense, the only retaliatory force left and as such its main deterrent force.

Neutralizing Russia’s submarines, first or soon in a first strike, would render the nation defenseless in a strategic context. NATO knows that. That’s why it conducts Dynamic Mongoose annually.

“By exercising and validating our anti-submarine warfare capabilities, tactics, techniques and procedures during Dynamic Mongoose 21, NATO will be better prepared to counter, and if necessary, defeat a subsurface threat during an emerging crisis or conflict….I am confident that collectively we will be able to operate effectively in a sub-surface threat environment, where joint warfighting proficiency with submarines, maritime helicopters and maritime patrol aircraft is essential to mission success.”

Shorn of the excess verbiage, the commander was talking about anti-submarine warfare. Nothing else.

The deputy commander of NATO’s Allied Maritime Command added to the above the assertion that “the airbases provided by three Allied Nations [Britain, Iceland and Norway] this year will let us showcase how capable NATO is, in terms of conducting large scale anti-submarine warfare operations in the North Atlantic….”

The NATO press release on the drills also speaks of strengthening NATO interoperability and of submarines taking turns “hunting and being hunted, closely coordinating their efforts with the air and surface participants.”

The Arctic Ocean, especially under the polar ice cap, used to be the final redoubt of Russian strategic capabilities. NATO is determined to eliminate that remaining refuge. 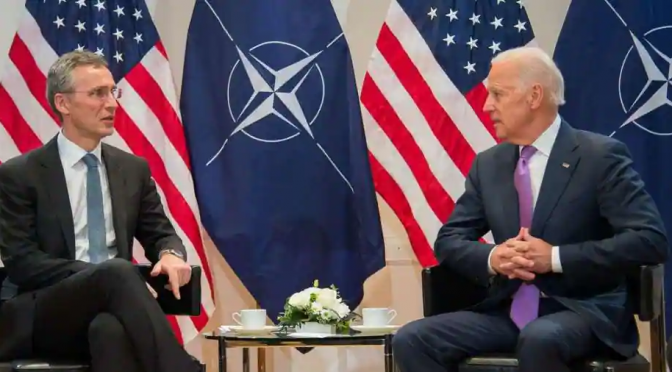 In both the crucial summits of global north nations, political leaders led by US president Joe Biden, made sweeping and unsubstantiated charges against China.

END_OF_DOCUMENT_TOKEN_TO_BE_REPLACED 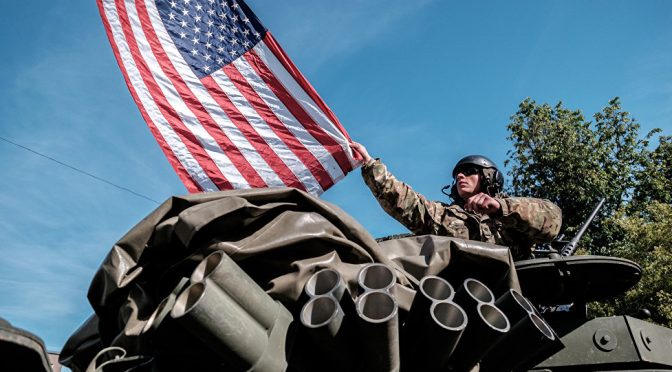 There are early disruptions against Trump’s peaceful engagement with Russia, aside from the protracted protests of virtually non-issue subjects. END_OF_DOCUMENT_TOKEN_TO_BE_REPLACED