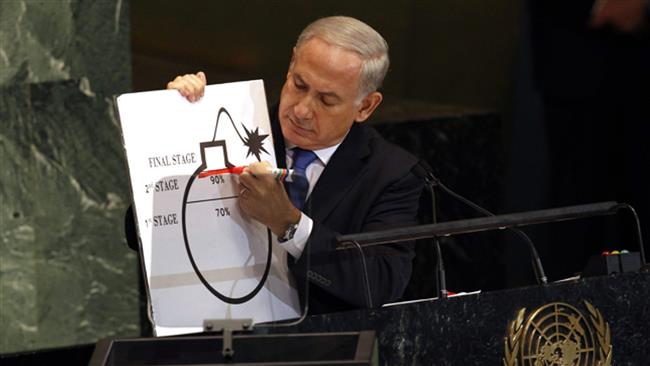 After Obama released an 80s report which proved Israel’s illegal tinkering of nuclear bombs, no less than its Mossad has recently leaked a report that just after Netanyahu’s UN speech against Iran, they’ve found out that Iran wasn’t weaponizing its nuclear program at all.
END_OF_DOCUMENT_TOKEN_TO_BE_REPLACED